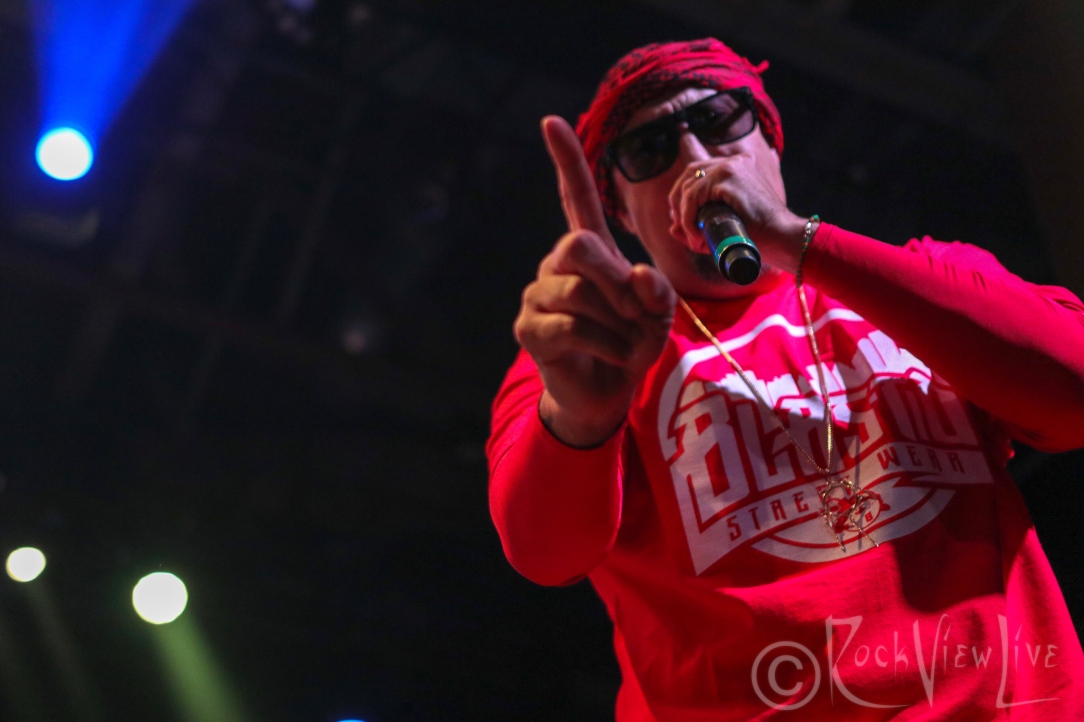 On a cold Sunday night, fans braved the snowstorm to catch Cypress Hill, Hollywood Undead, Xzibit & Demrick at The Fillmore in Philly. With the storm I was expecting a smaller crowd, but it was a packed house.

Starting the show off were Xzibit & Demrick performing classics as well as a new song their new rap group Serial Killers. They really got the crowd going and pumped up. 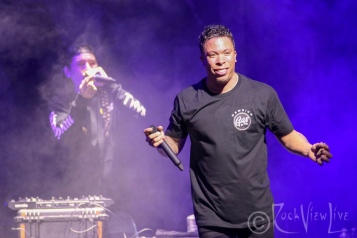 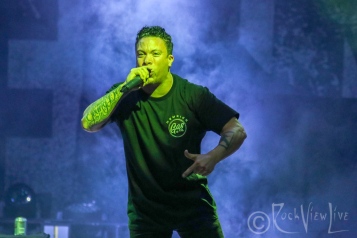 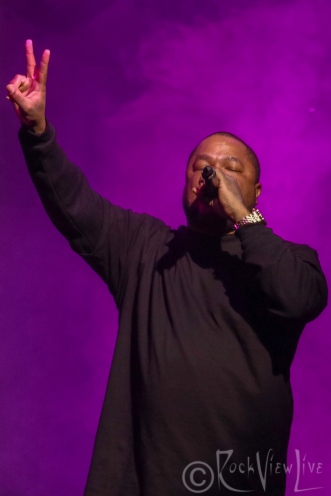 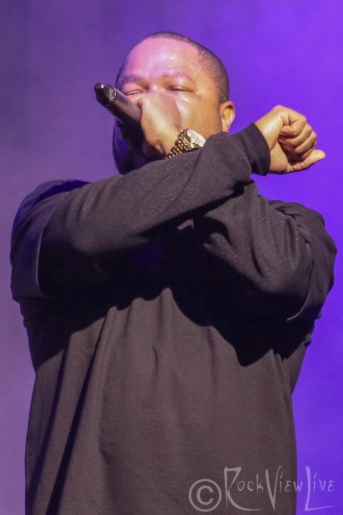 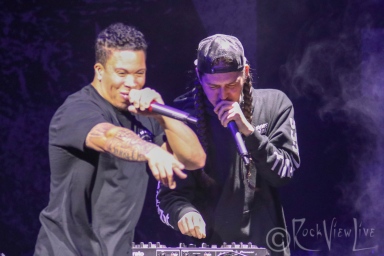 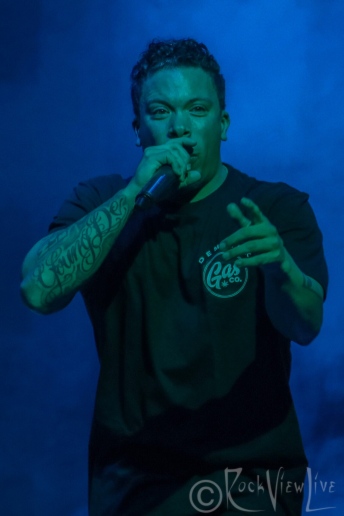 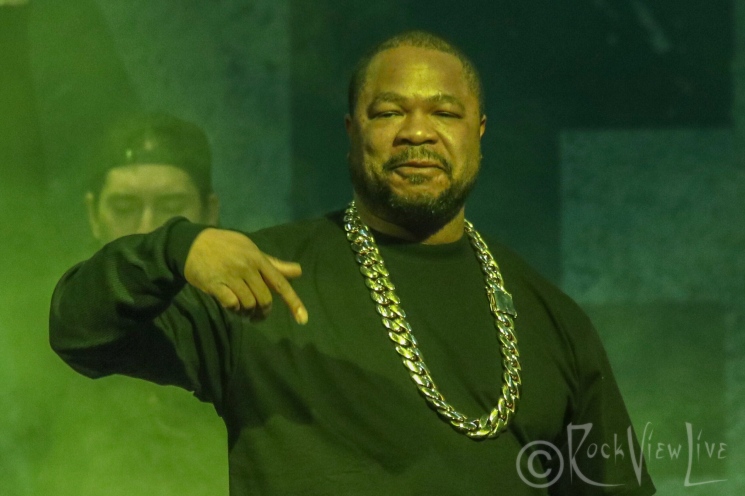 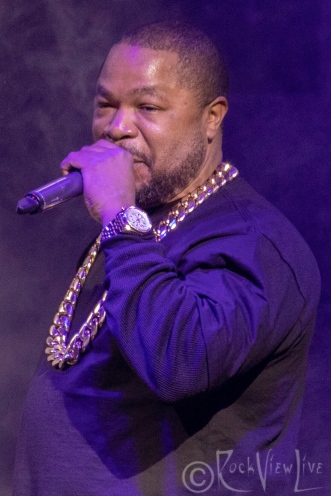 Next up was Hollywood Undead bringing their rap & rock to the excited crowd. Fans sang along to every song and the band even brought a 10 year boy on stage to introduce a song. To the surprise of the guys and the crowd, this boy put on a show of his own dancing on stage. Hollywood Undead finished their set with the whole building wanting more. 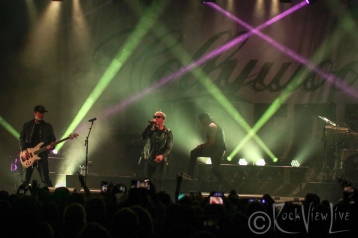 And finally, Mix Master Mike gave an amazing DJ demonstration to get everyone ready for Cypress Hill.  B–Real takes the stage and The Fillmore erupts to the sound of roaring bass and explosive lyrics. Shortly after, Sen Dog arrives and the rap duo finish their song Band Of Gypsies. 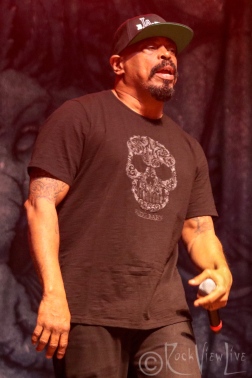 For the next hour or so Cypress Hill performed all of their hits while taking hits before finally ending the night with Rock Superstar. 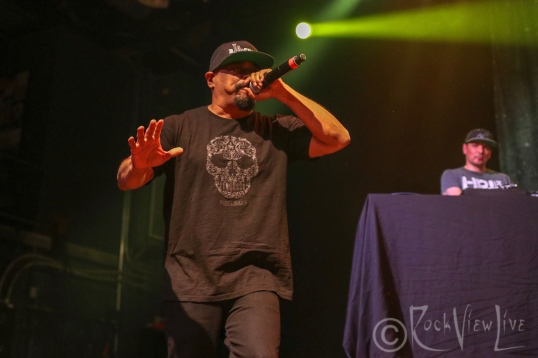 Be sure to check out this tour when it come to your town. Go to http://www.cypresshill.com for tour dates.