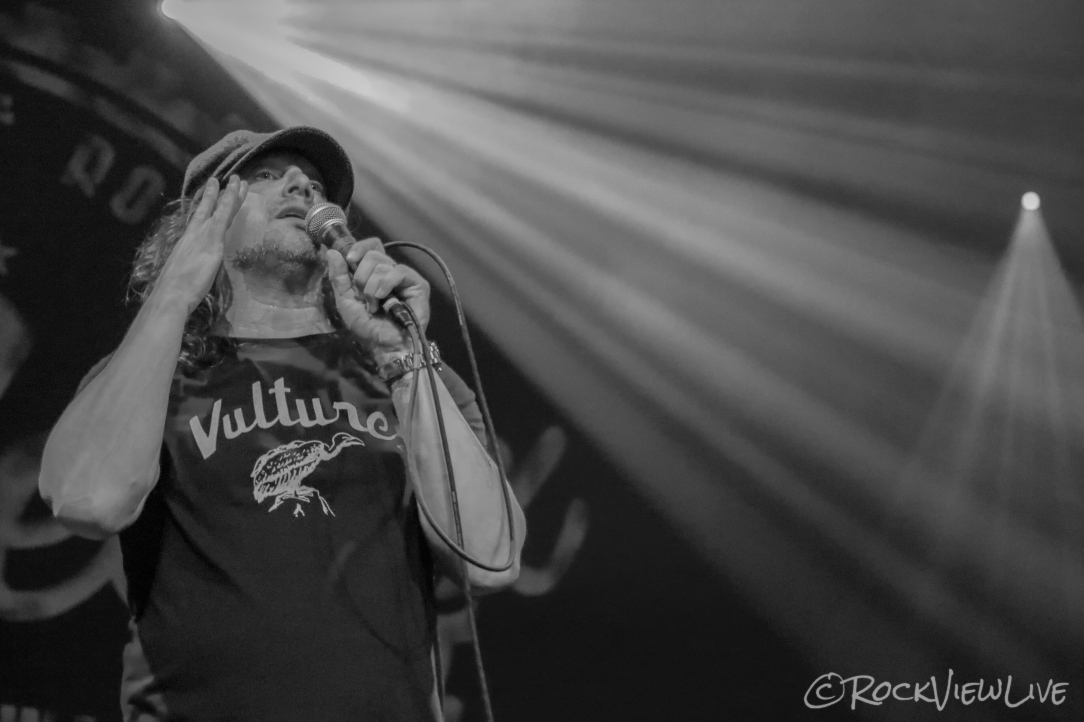 By RockViewLive in Live Photo Gallery, Live Review on April 21, 2019September 1, 2021
No comments

If you were to tell me 25 years ago that Kevin Martin would still have his amazing voice in 2019 I would have thought you were crazy. I have learned over the years that vocalists typically do not stand the test of time. Well on 4/20/2019, frontman of Candlebox blew me away with his vocals with their stop at Sherman Theater in East Stroudsburg, PA. 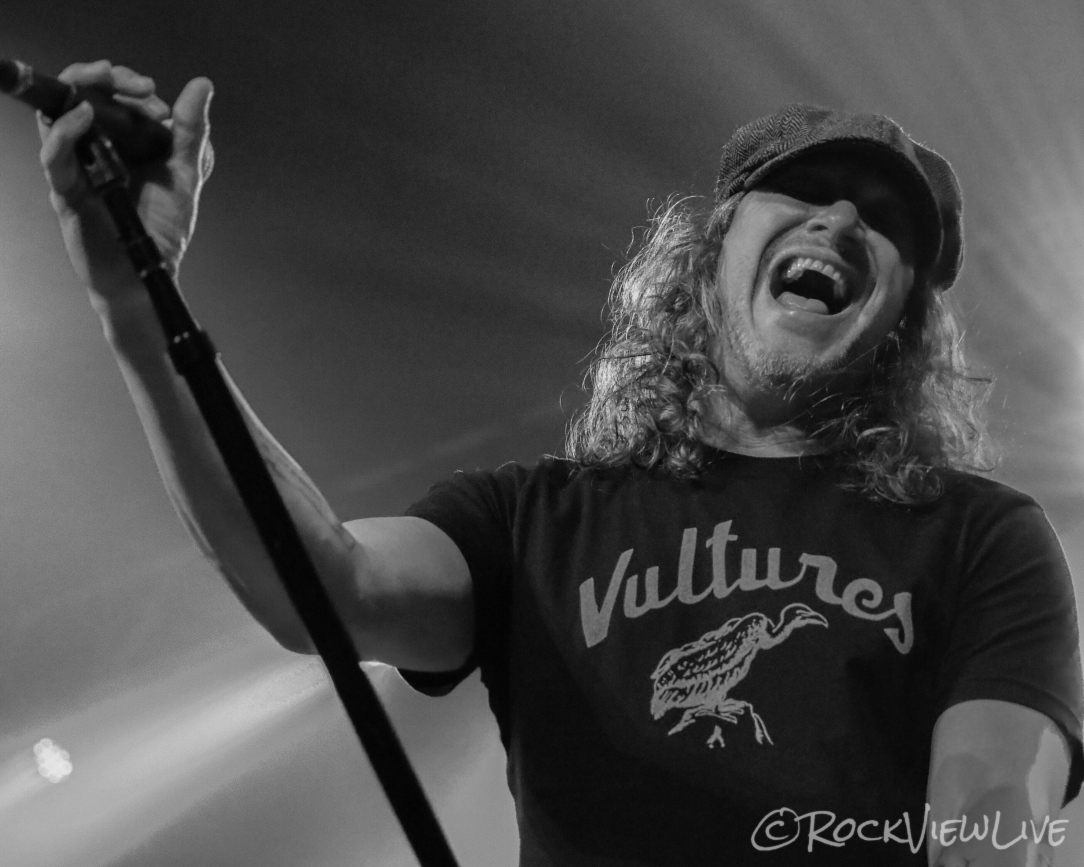 Hailing from Seattle, Candlebox hit the road while playing their debut album in its entirety while also playing favorites from other albums. They brought along Whole Damn Mess as direct support for their tour.

Kicking things off with Don’t You, the guys played 14 more songs before ending the night with Rain. 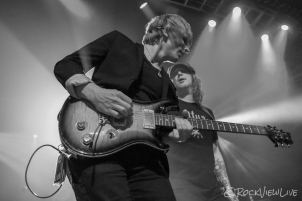 Be sure to catch Candlebox on tour in a city near you. Go to http://www.candleboxrocks.com/for tour dates and other info. 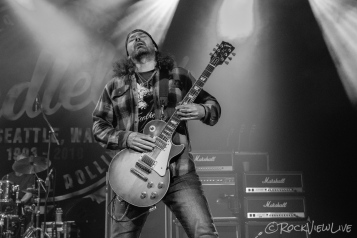 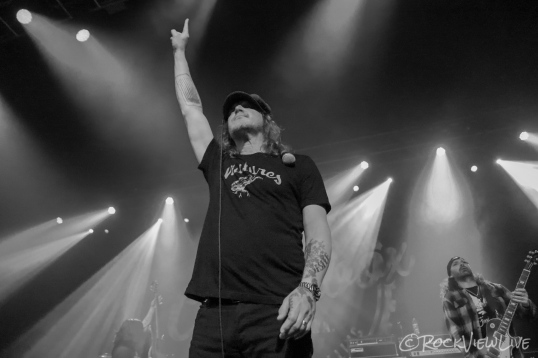