I am gonna go ahead and say that Fever 333 is the most anticipated show of 2019 for me. After missing their set while covering Rock Allegiance back in October I have been wanting to cover their show. 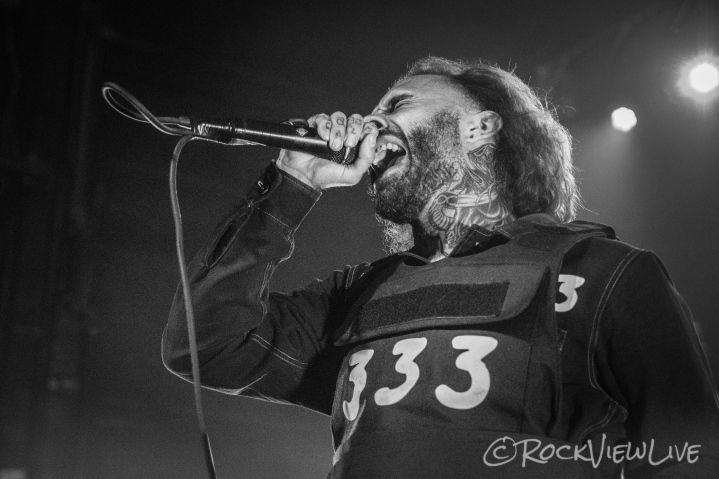 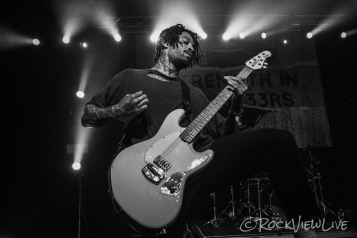 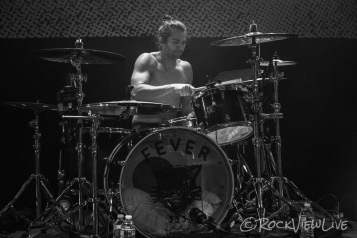 Watching so so many videos and seeing so many photos as well as being a fan of their music I knew I had to catch a show. 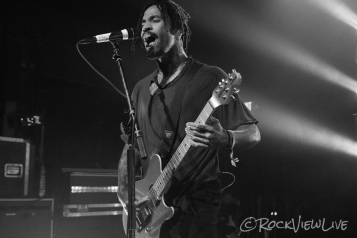 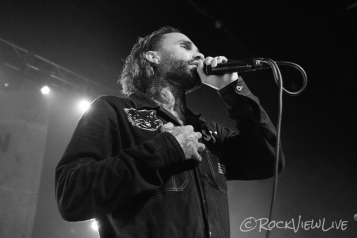 On 5/13/2019 Fever 333 rolled through Philadelphia stopping at the Theater Of Living Arts. I was a bit surprised to find out there would be no support for this tour. Typically there is at least one opening band, but this tour the guys hit the road all on their own. 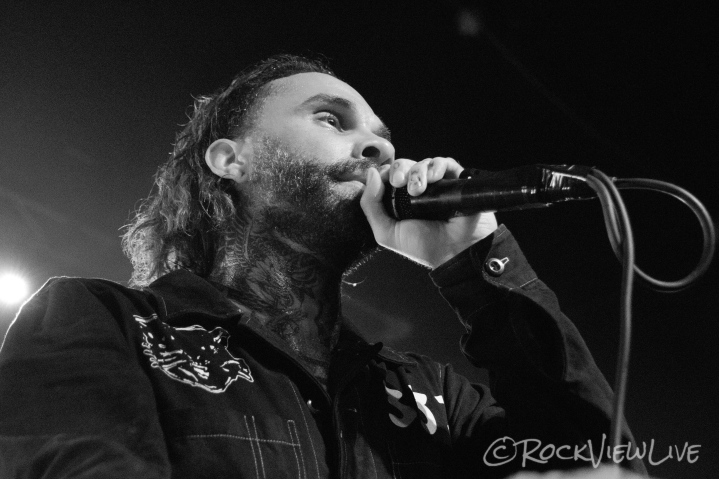 At around 9:15 the lights went out Jason, Stephen & Aric took to the stage. Kicking things off with Burn It the crowd instantly went crazy screaming for The Fever.

From the first note to the last the guys were non stop action. I honestly don’t know how they can possibly have so much energy. I was wore out just taking in the incredible show. 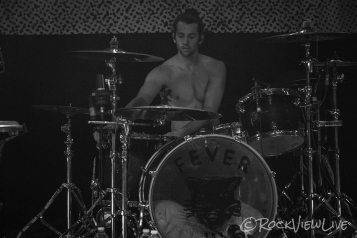