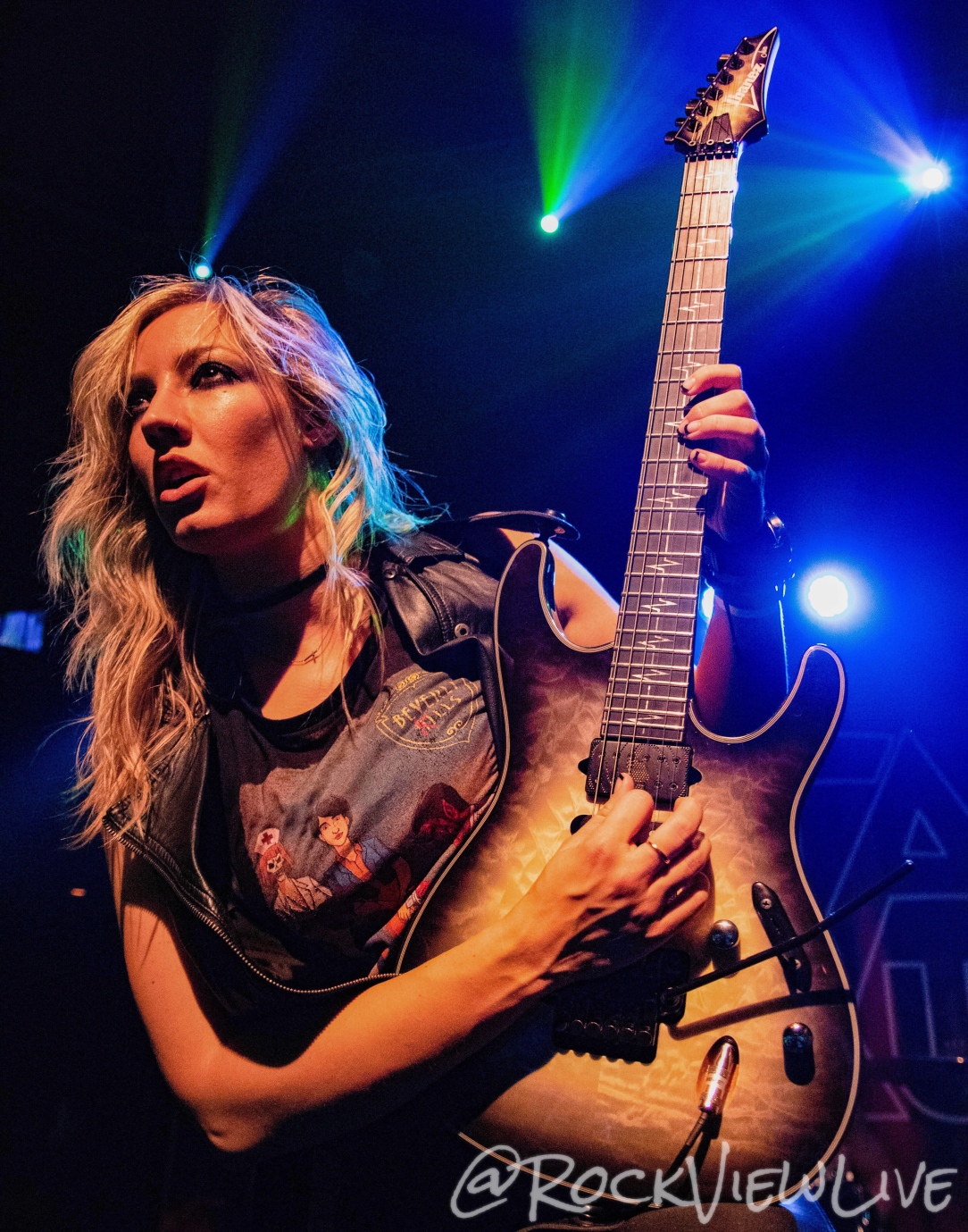 Being a fan of Nita Strauss for some time I was beyond excited to finally get a chance to cover one of her performances. I made my way to Ardmore Music Hall and secured my spot front row center. For those of you that don’t know Strauss is the current guitarist for Alice Cooper. She was also part of the all female Iron Maiden cover band Iron Maidens.

Nita”s bandmates take the stage followed by Nita herself going directly into Pandemonium 2.0. The crowd was clearly loving the performance as well as myself. 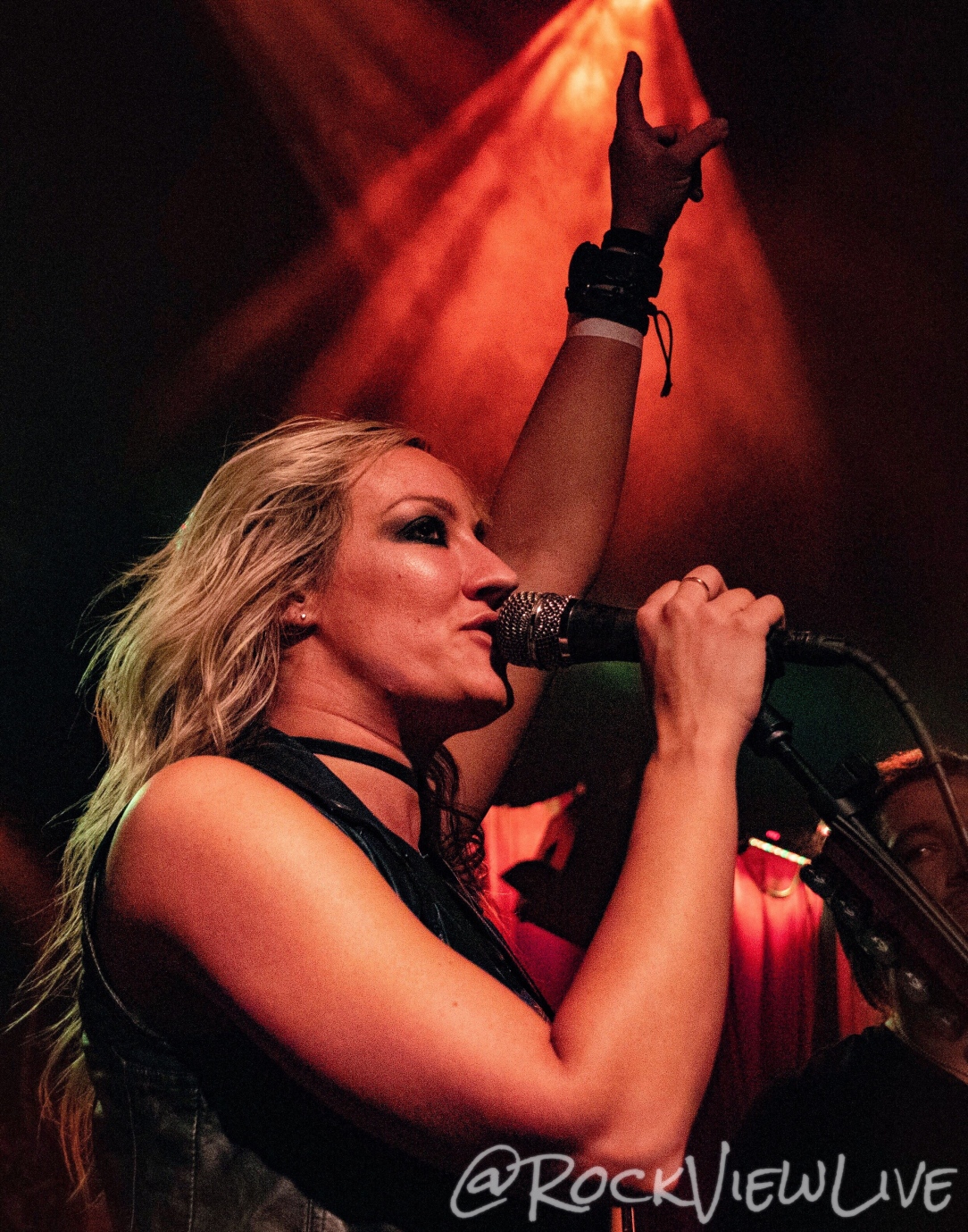 The band played on with their original songs as well as a cover I’m Eighteen from Alice Cooper. They also did a cover of Aces High from Iron Maiden without vocals, but the crowd took care of that.

Nita spoke to the packed crowd about her first encounter with Paul Gilbert. She clearly became a little emotional over it and went back to performing.

If you haven’t seen this lovely lady in person yet please do yourself a favor and go. Be sure to check out http://nitastrauss.comfor tour dates. 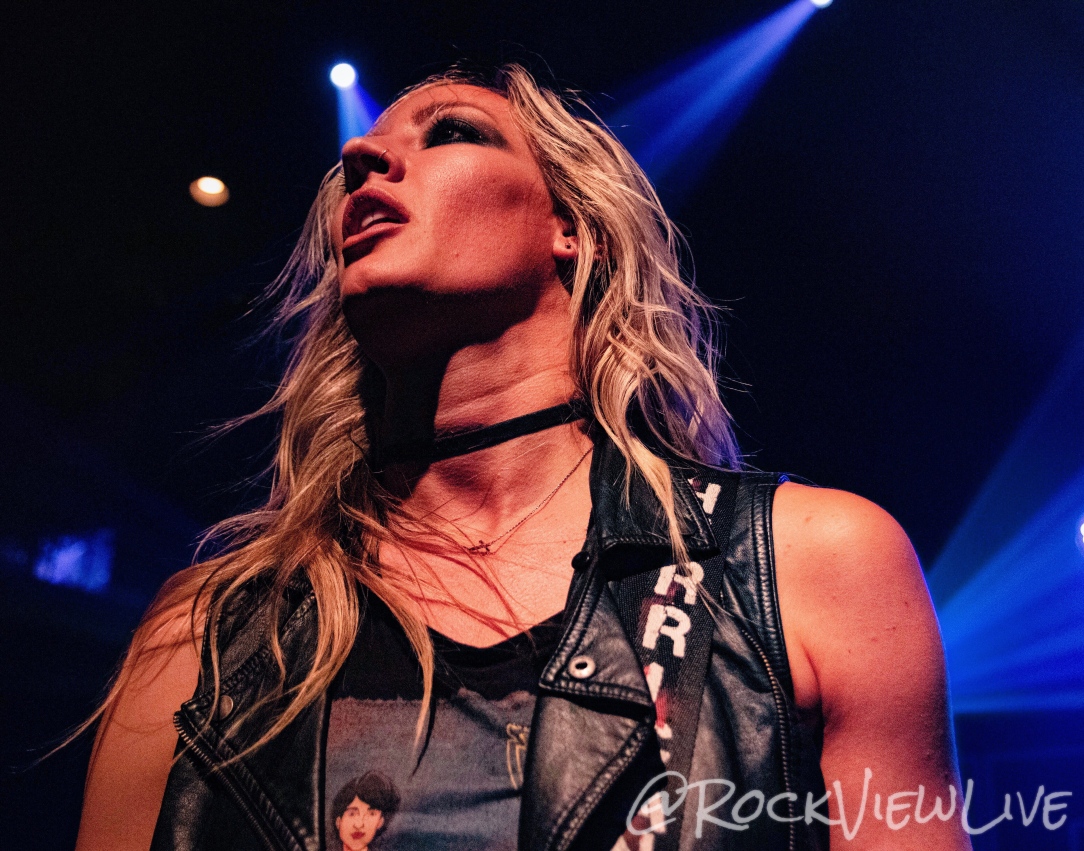