For over twenty years, Lenny Kravitz has transcended genre, style, music genre’s with his Grammy-winning hits including “Fly Away,” “American Woman,” and “Are You Gonna Go My Way” Experience all his hits along with some new favorites on the final leg of his tour in support of his 2018 album Raise Vibration.

The remaining shows of Kravitz’s two-year tour will start August 21st in Vienna, Virginia and will conclude 18 shows later at Los Angeles’ The Shrine Auditorium on September 21st, 2019.

Tickets are on sale now, check out Live Nation or Kravitz’s site to purchase tickets. 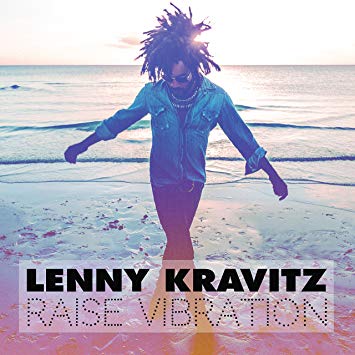