By RockViewLive in Live Photo Gallery, Live Review on August 16, 2019
No comments

Skillet is an American Christian rock band formed in Memphis, Tennessee, in 1996. The band currently consists of husband John and wife Korey Cooper along with Jen Ledger and Seth Morrison. The band has released ten albums, with two, Collide and Comatose, receiving Grammy nominations. 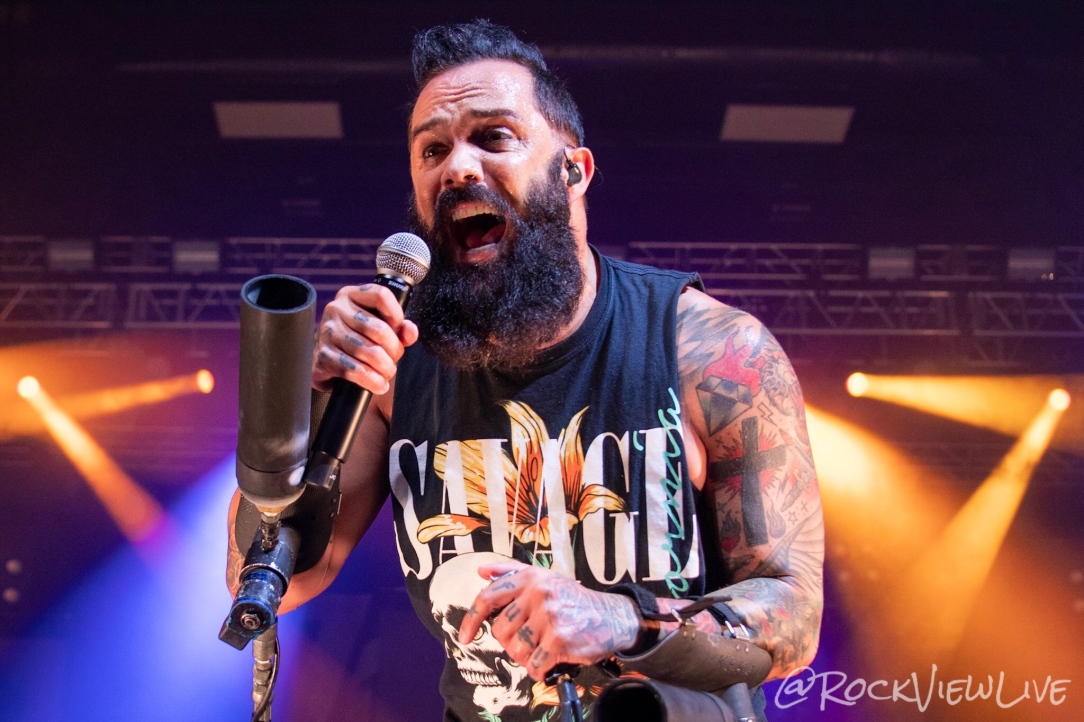 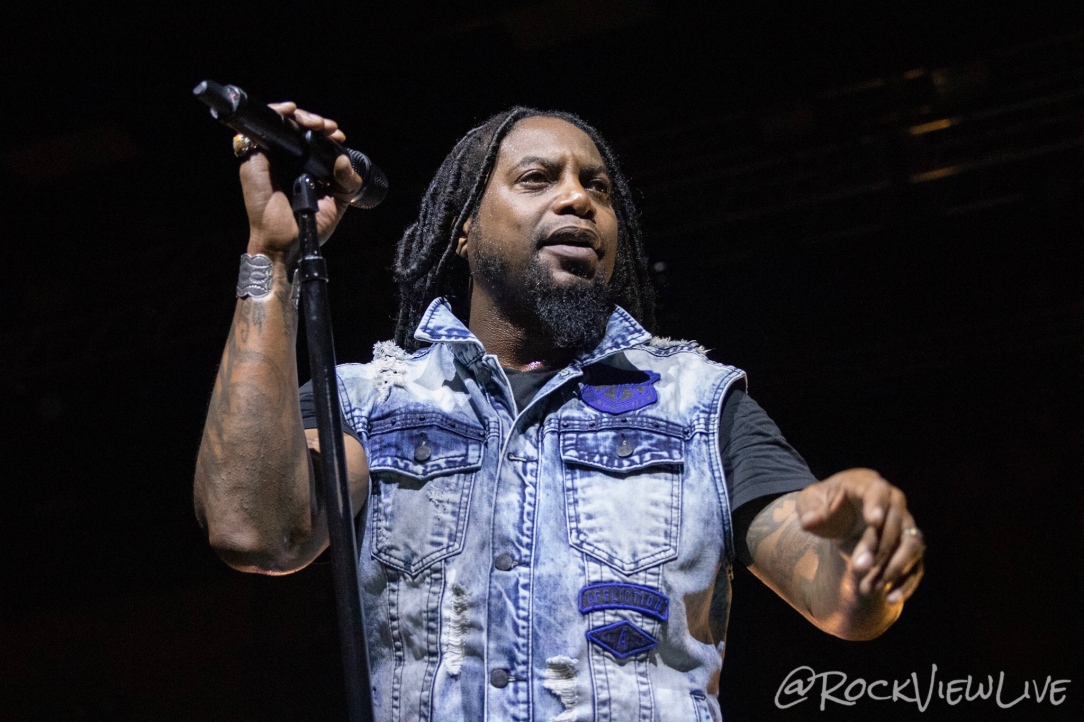 Skillet and Sevendust embarked on a co-headline tour starting on August 11, 2019. Pop Evil and Devour The Day were brought along as direct support. The third night of the tour was in Lancaster, PA and RockView Live was there to be a part of it.

Sevendust took the stage and Lajon Witherspoon and company go directly into Dirty. Sevendust always puts on an amazing performance and have more passion on stage than any other band I have ever seen. The band played an impressive song setlist ending the night with Thank You. I personally believe Sevendust is the most underrated band ever. 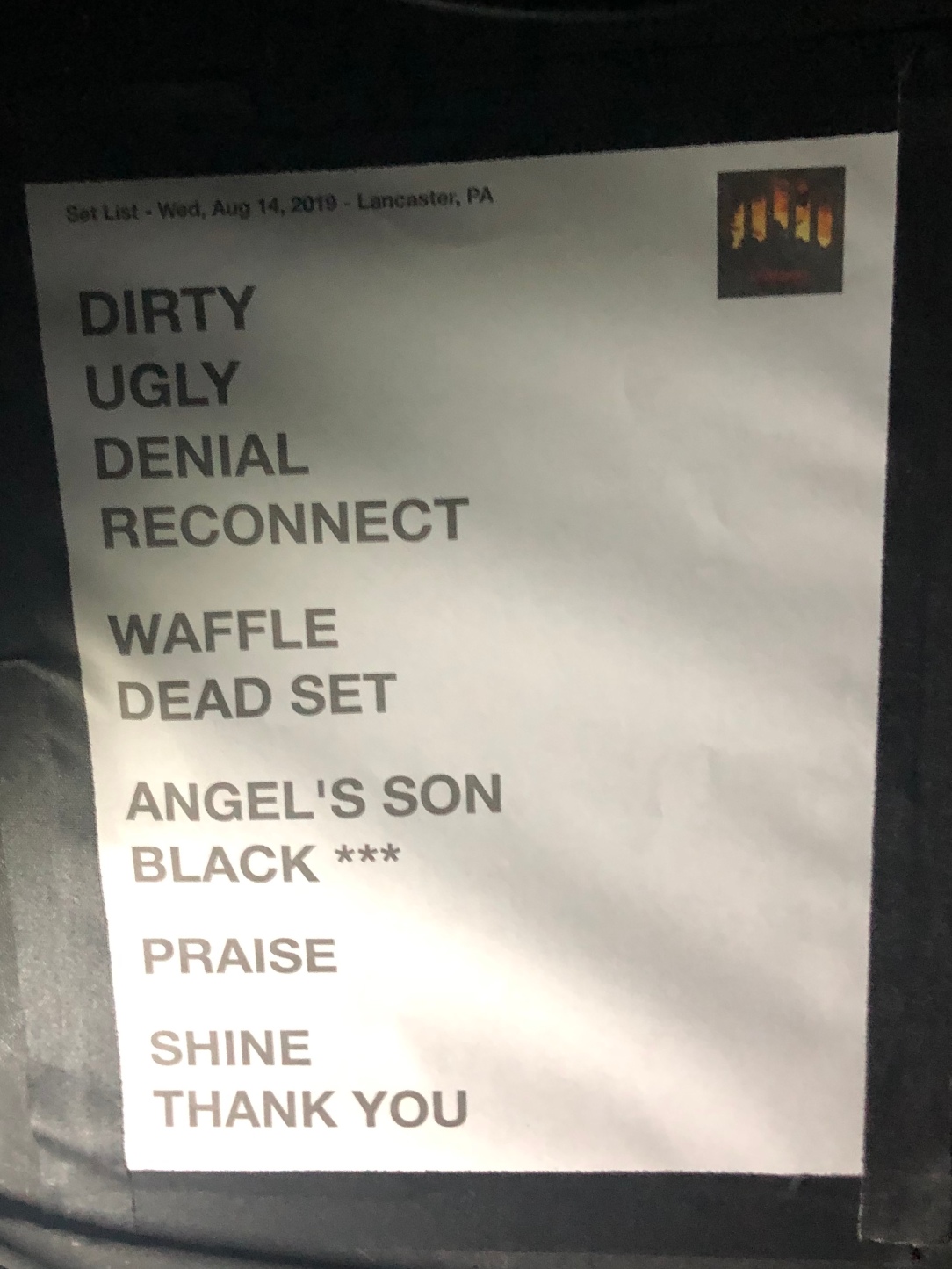 Be sure to go to https://sevendust.com/for tour dates and info.

As The lights go out and Skillet take the stage the crowd roared and the band breaks into Feel Invincible. For the next hour the band continued with song after song fully entertaining the packed Freedom Hall. Skillet always bring everything they have to a show and tonight was no exception. Skillet rocked Lancaster ending the night with Rebirthing. 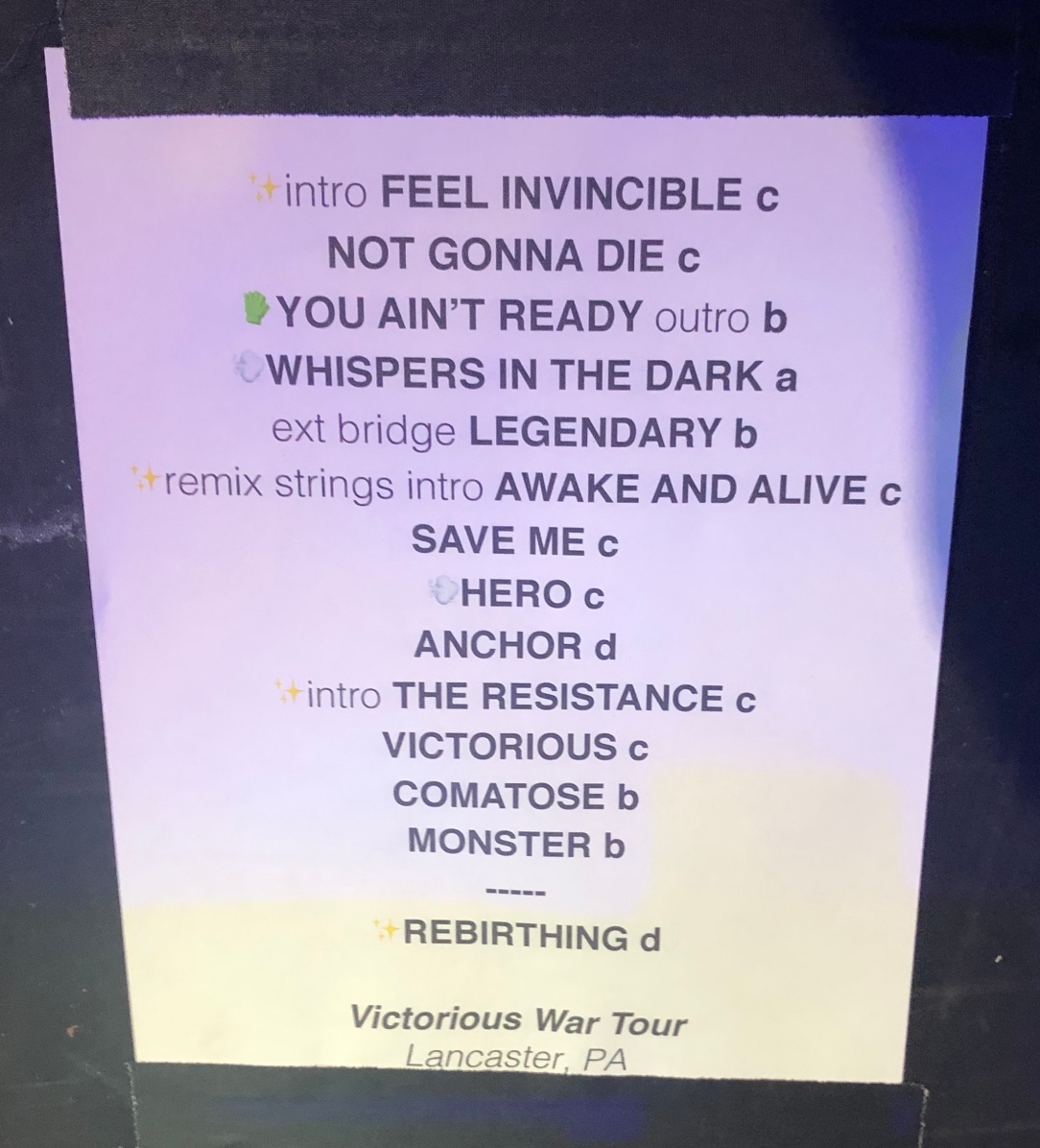 Be sure to go to https://www.skillet.com/victoriousfor tour dates and info. 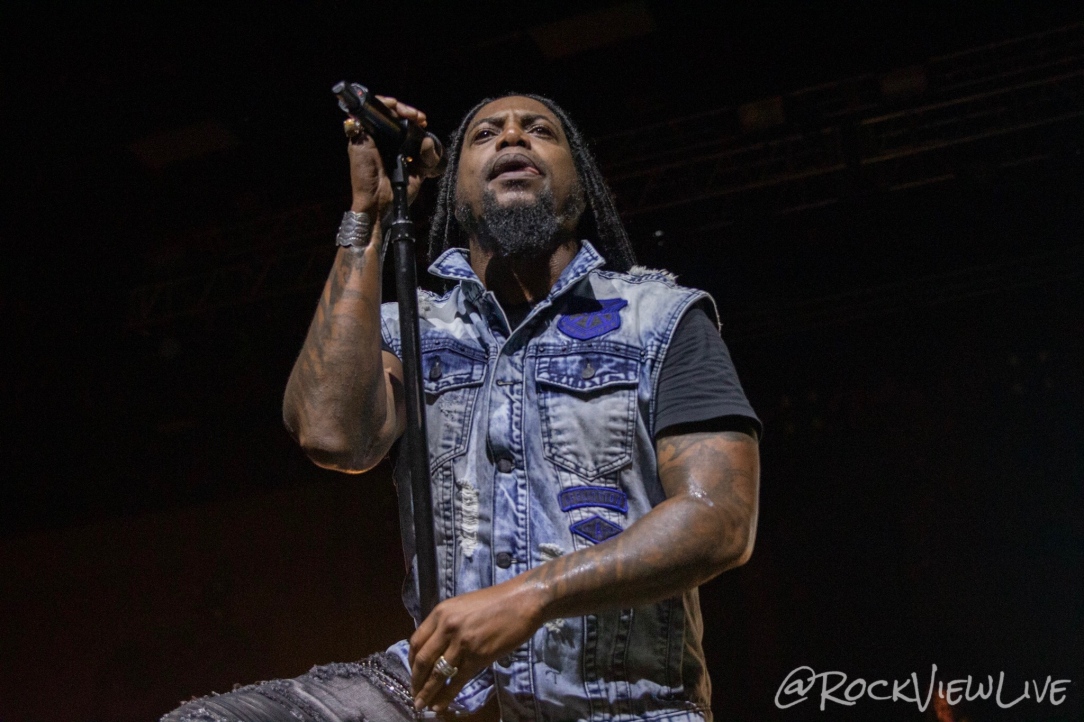 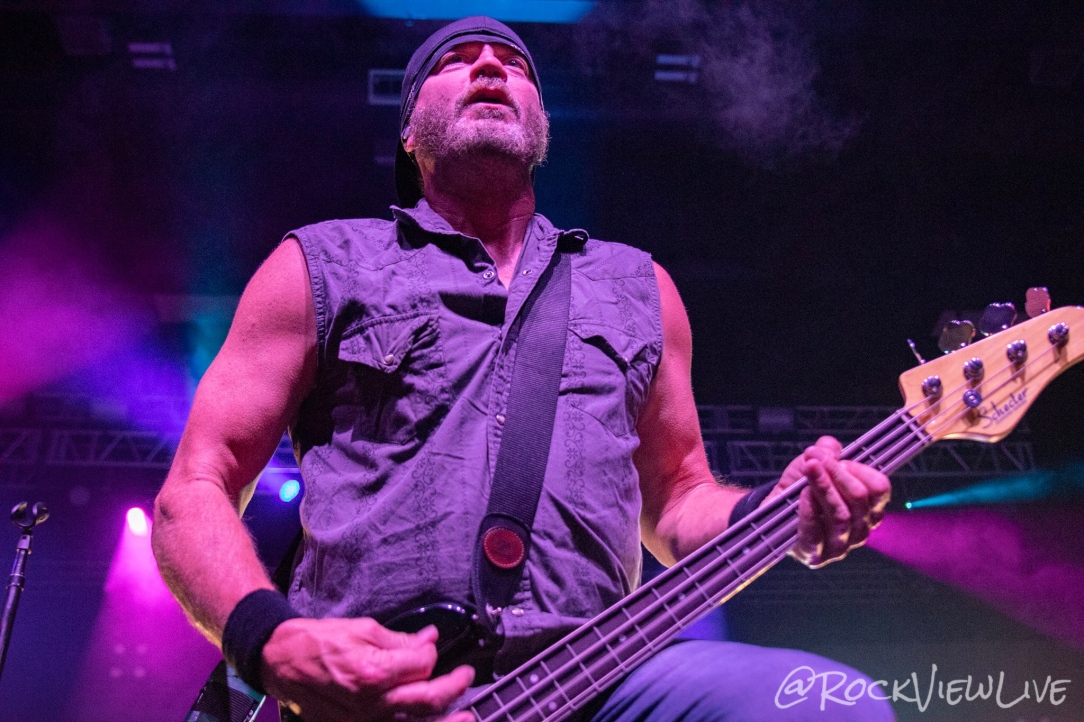 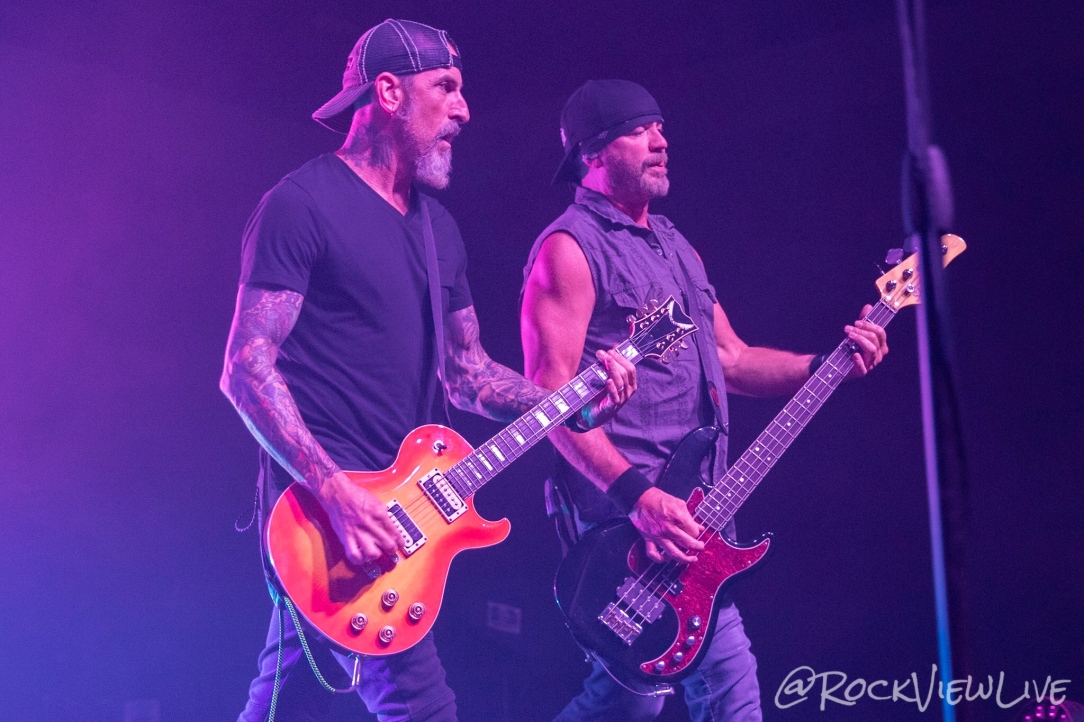 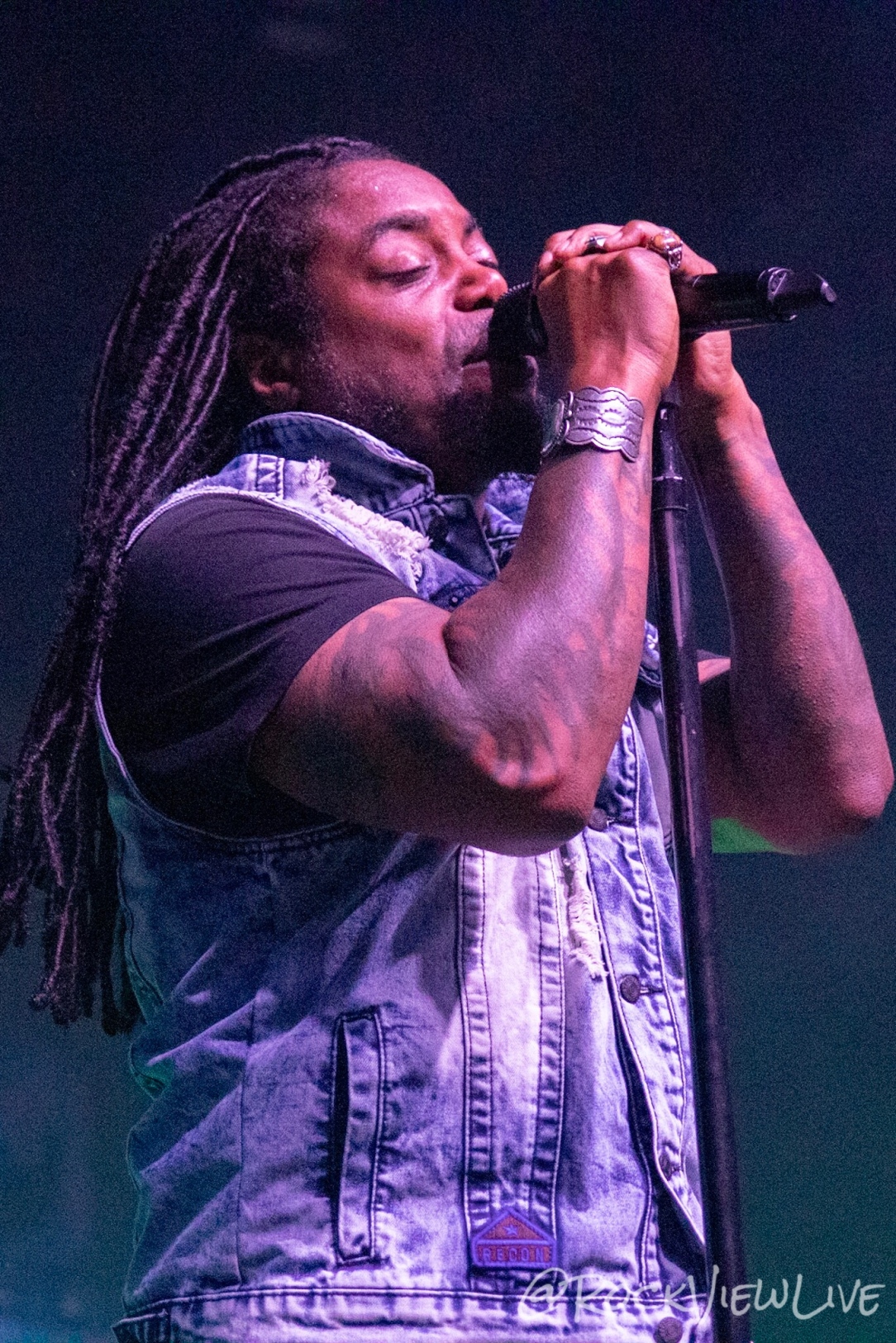 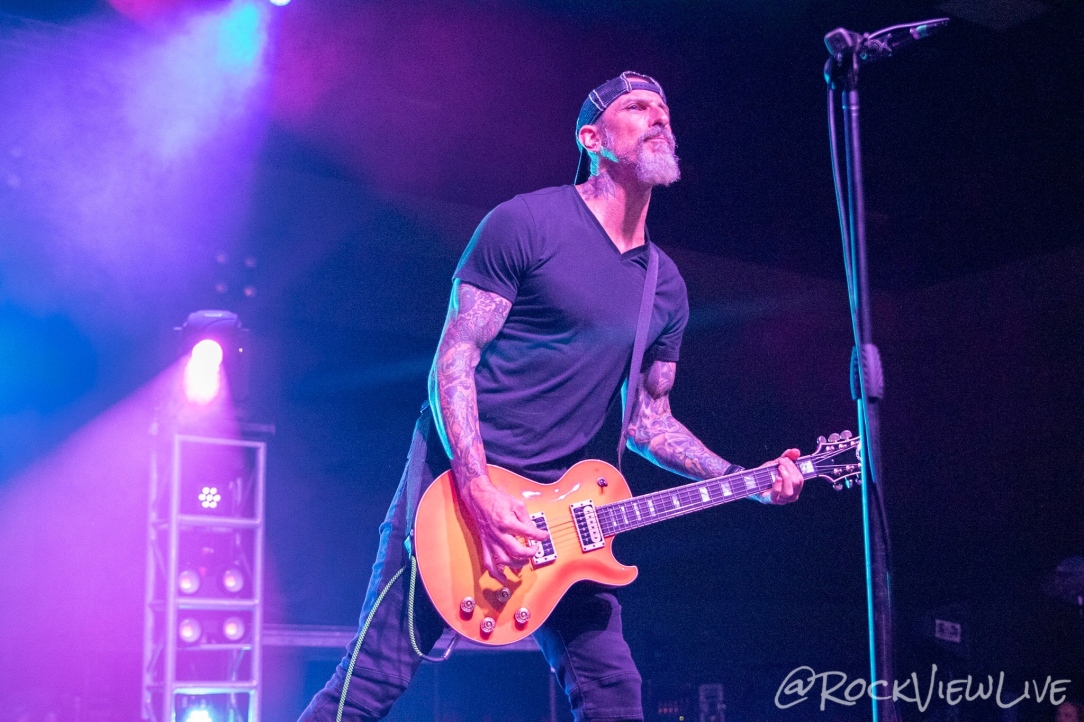 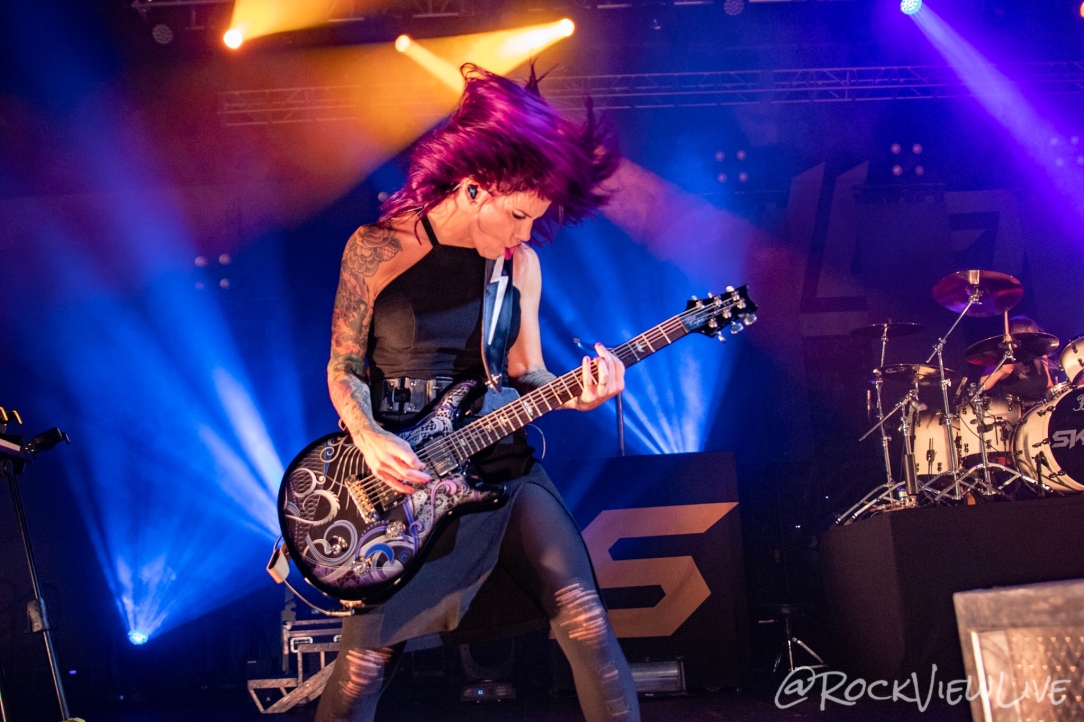 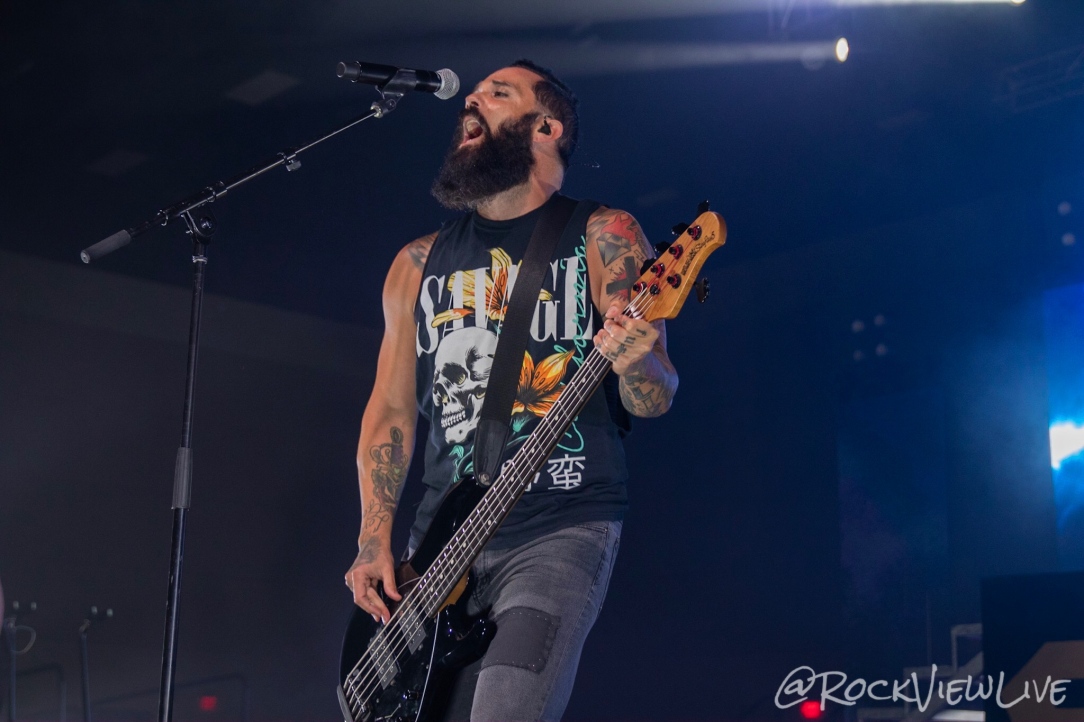 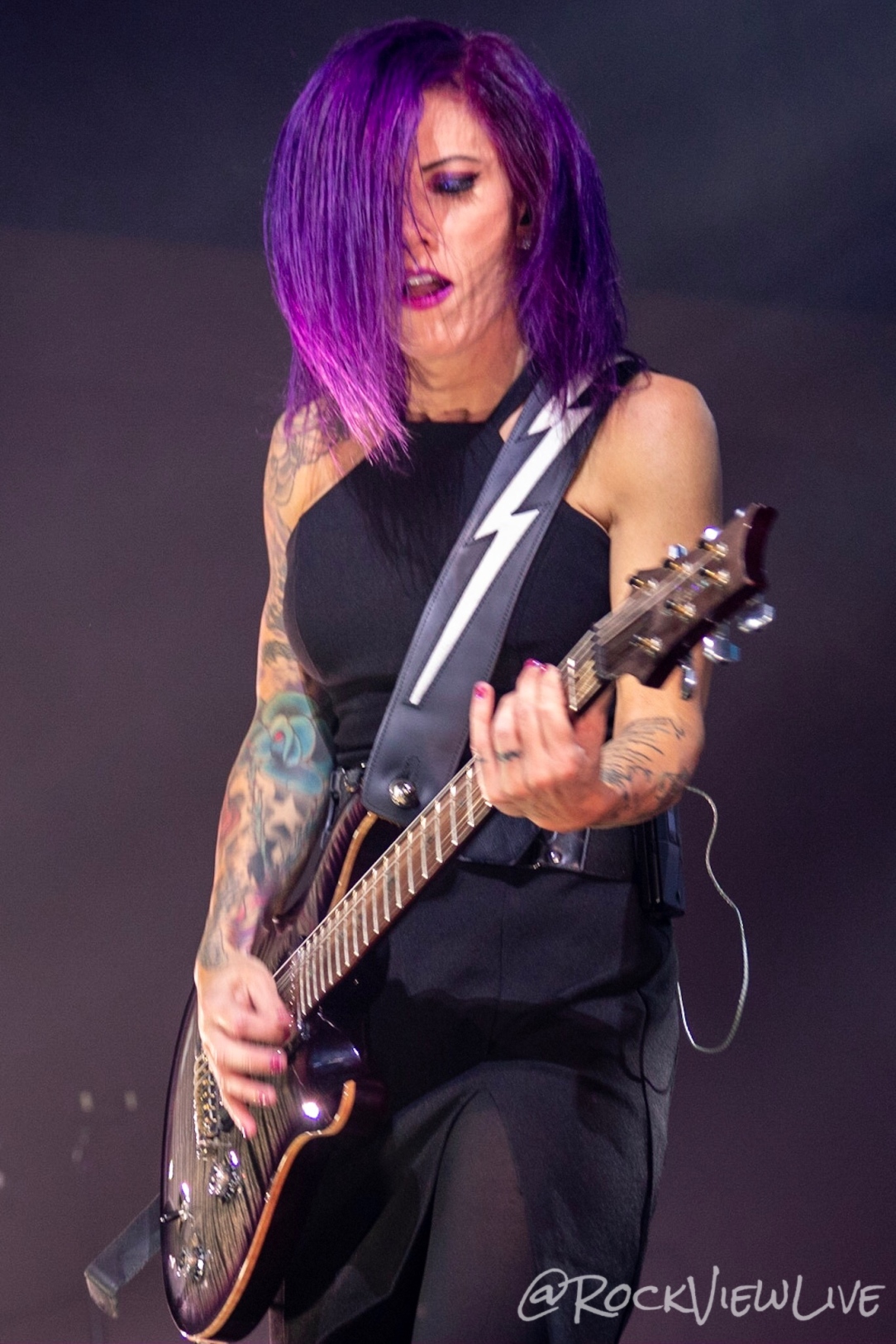 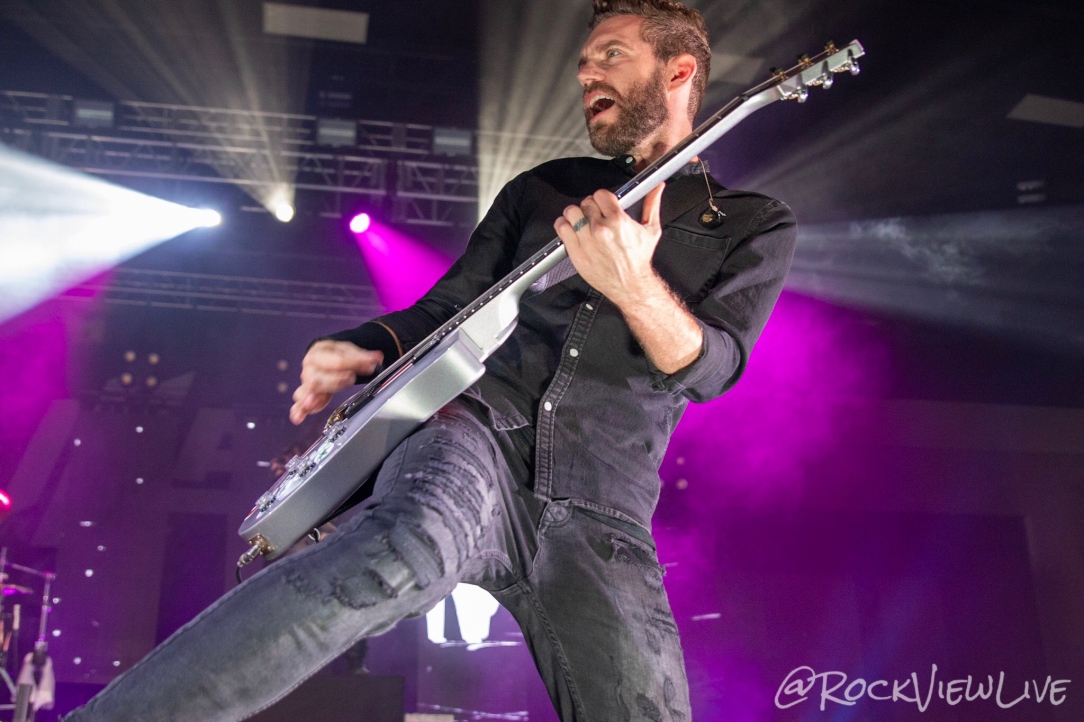 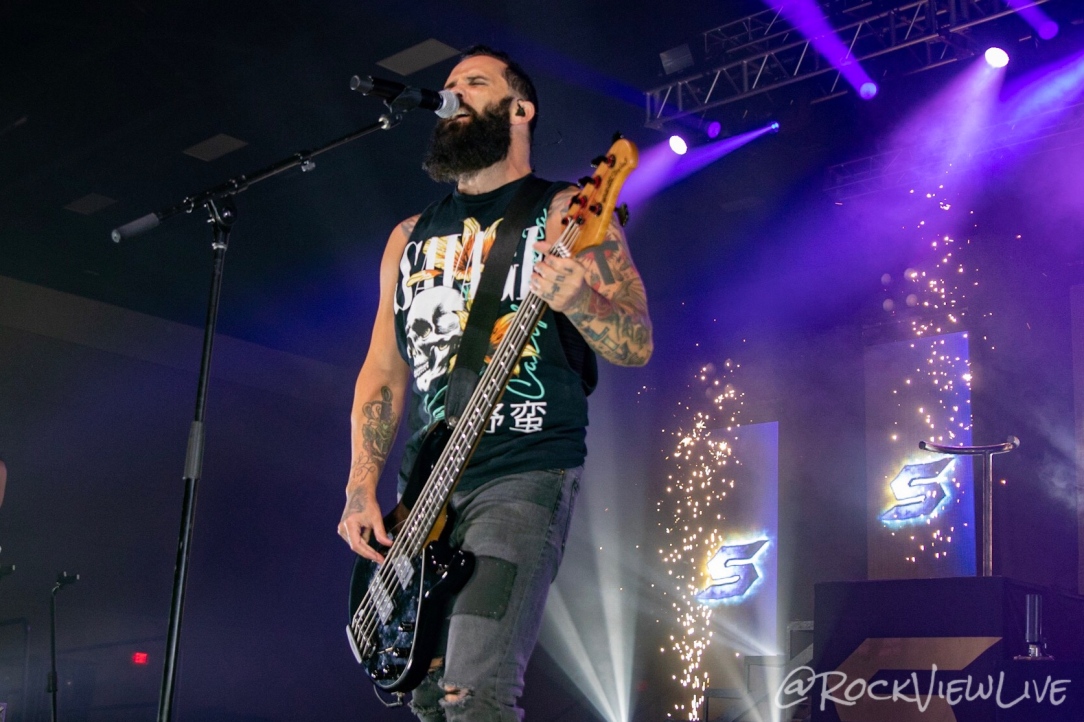 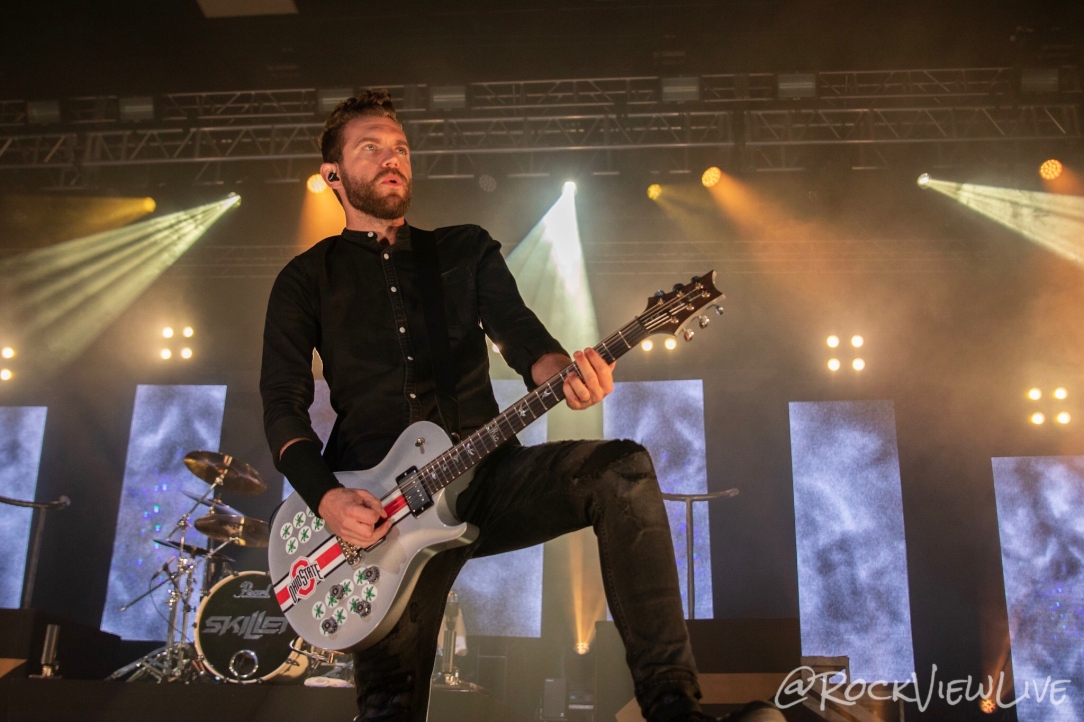 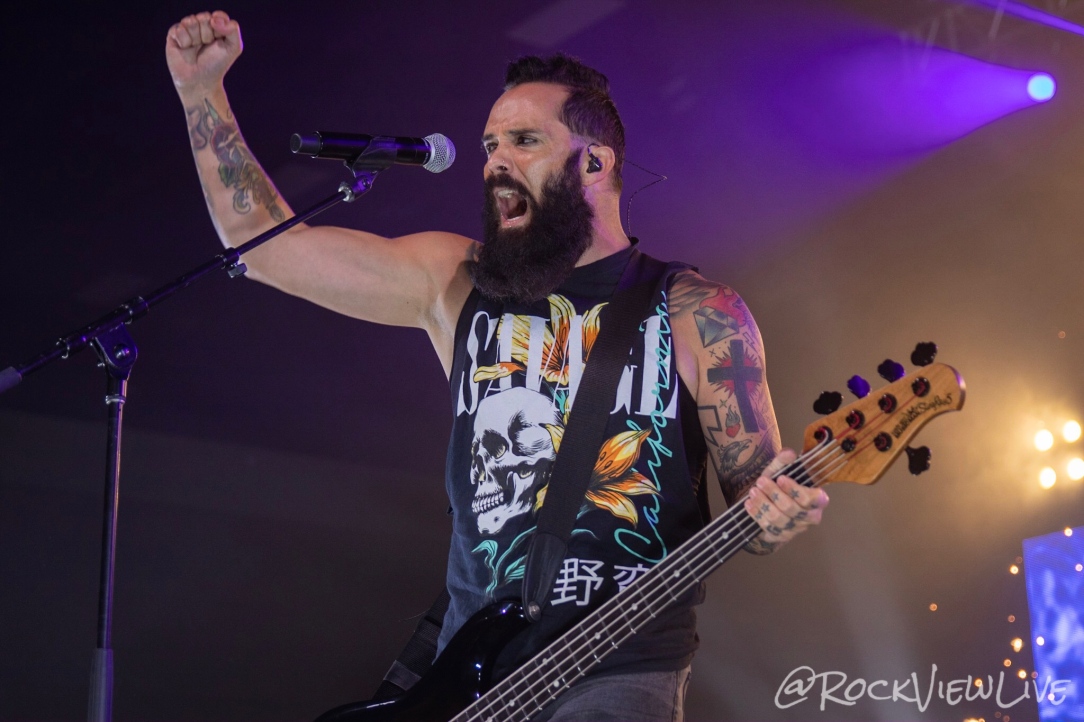 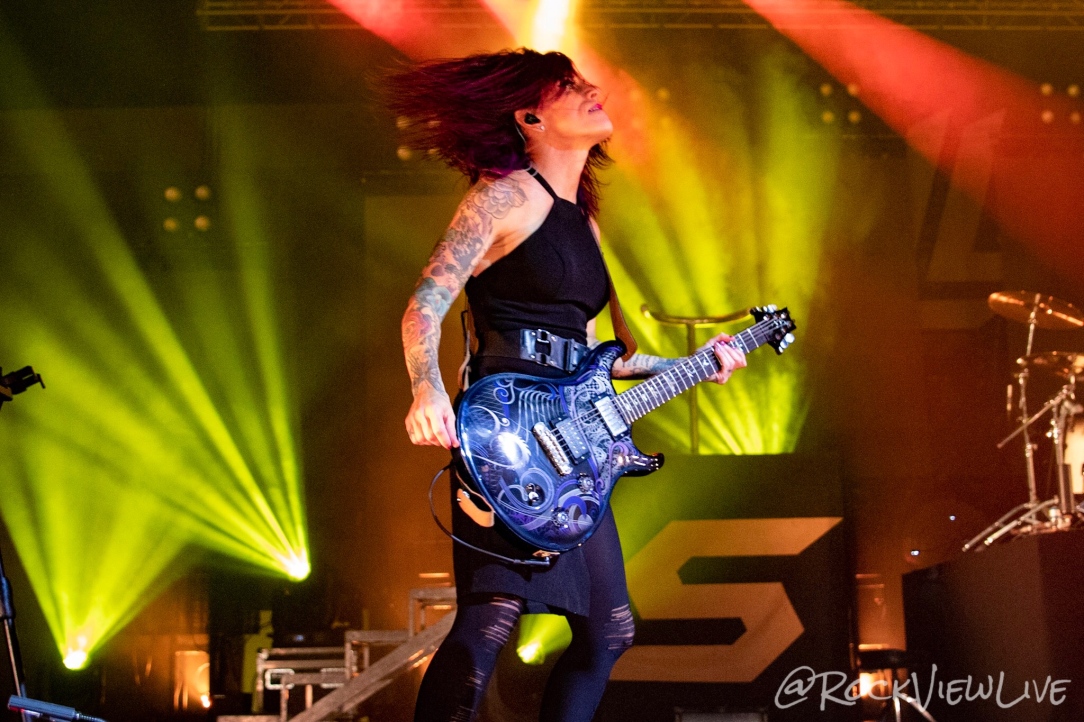