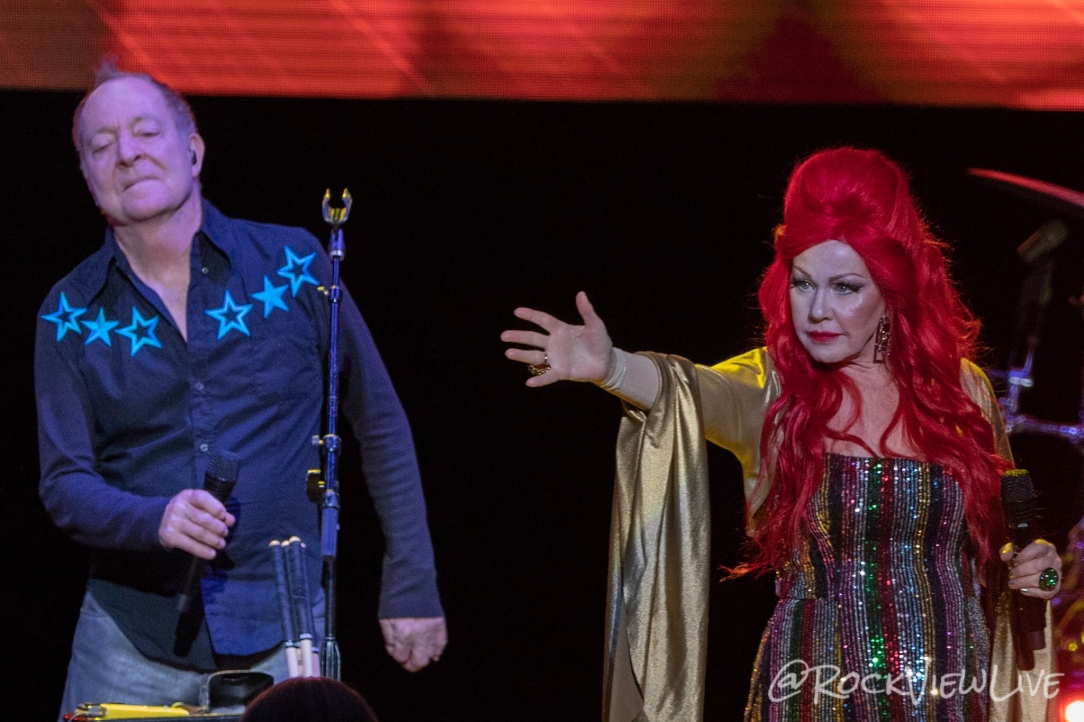 By RockViewLive in Live Photo Gallery, Live Review on September 20, 2019
No comments 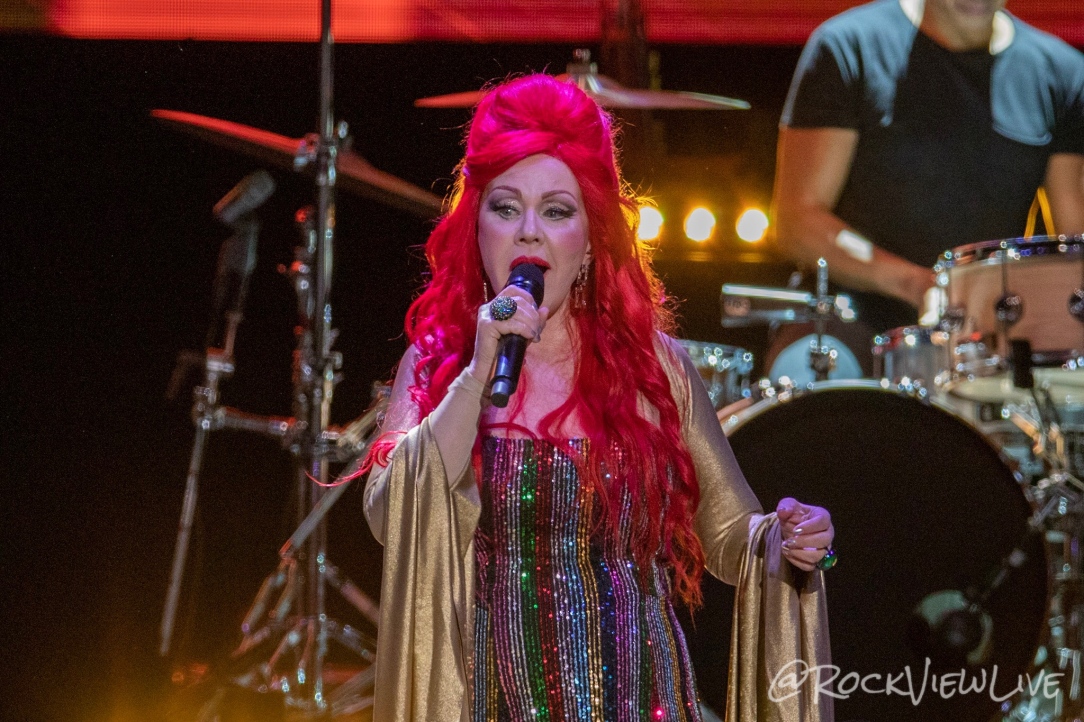 On a beautiful night on September 19th, 2019 the B-52’s brought their 40th Anniversary Tour to The Mann in Philadelphia, PA. 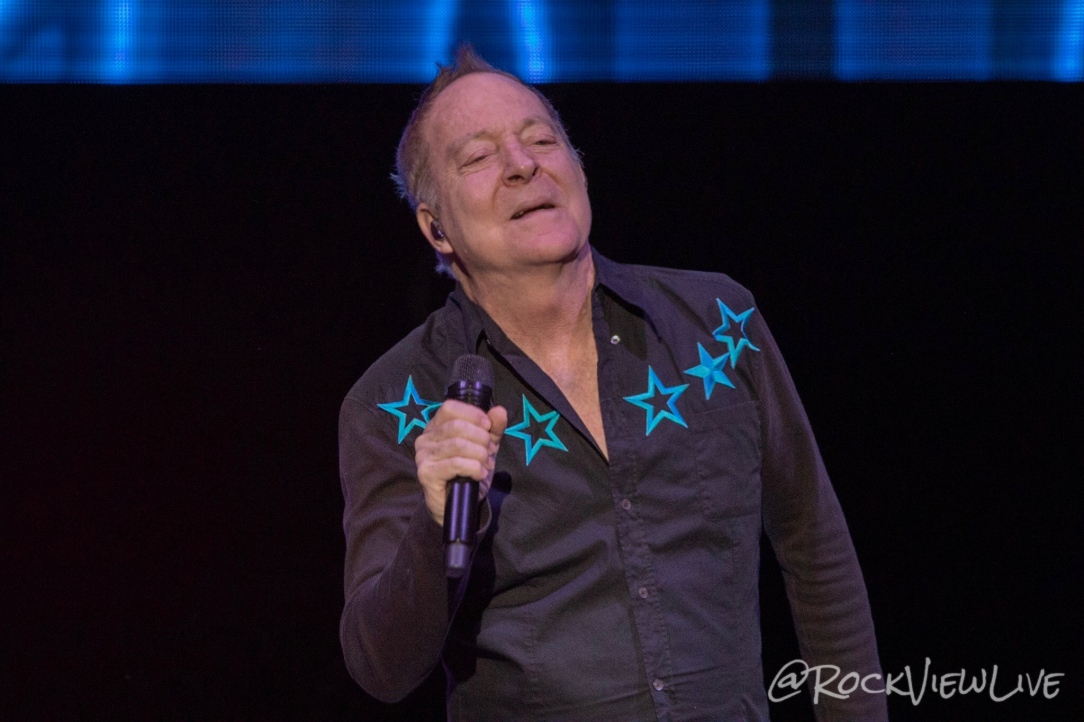 After openers OMD & Berlin finished their sets, fans waited in anticipation for the B-52’s to take the stage. After a brief break, the lights went out and the B-52’s arrive. The band comes out first and within a few minutes the vocalist trio Fred Schneider, Kate Pierson and Cindy Wilson join them. They immediately go into playing Private Idaho. After 40 years The B-52’s are still amazing and very entertaining playing all their hits and interacting with the fun crowd. 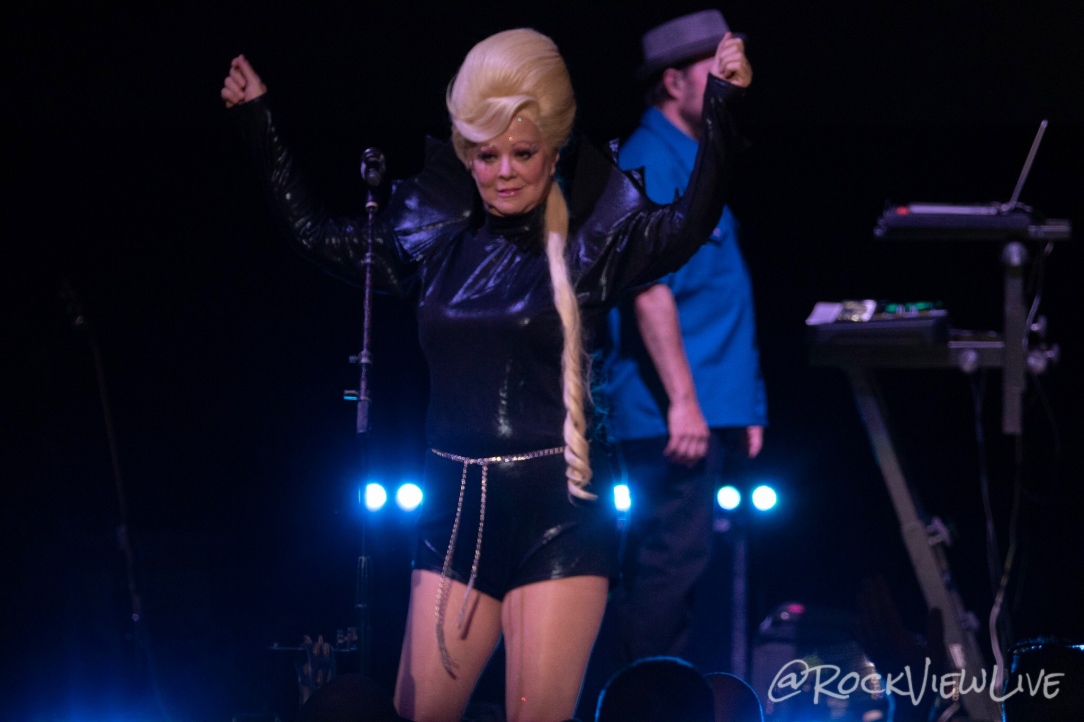 This was probably the most fun concert all year for RockView Live. Everyone in attendance was on their feet singing and dancing the whole night. Be sure to check it this tour when it comes to your city. Go to https://www.theb52s.com/for tour dates. 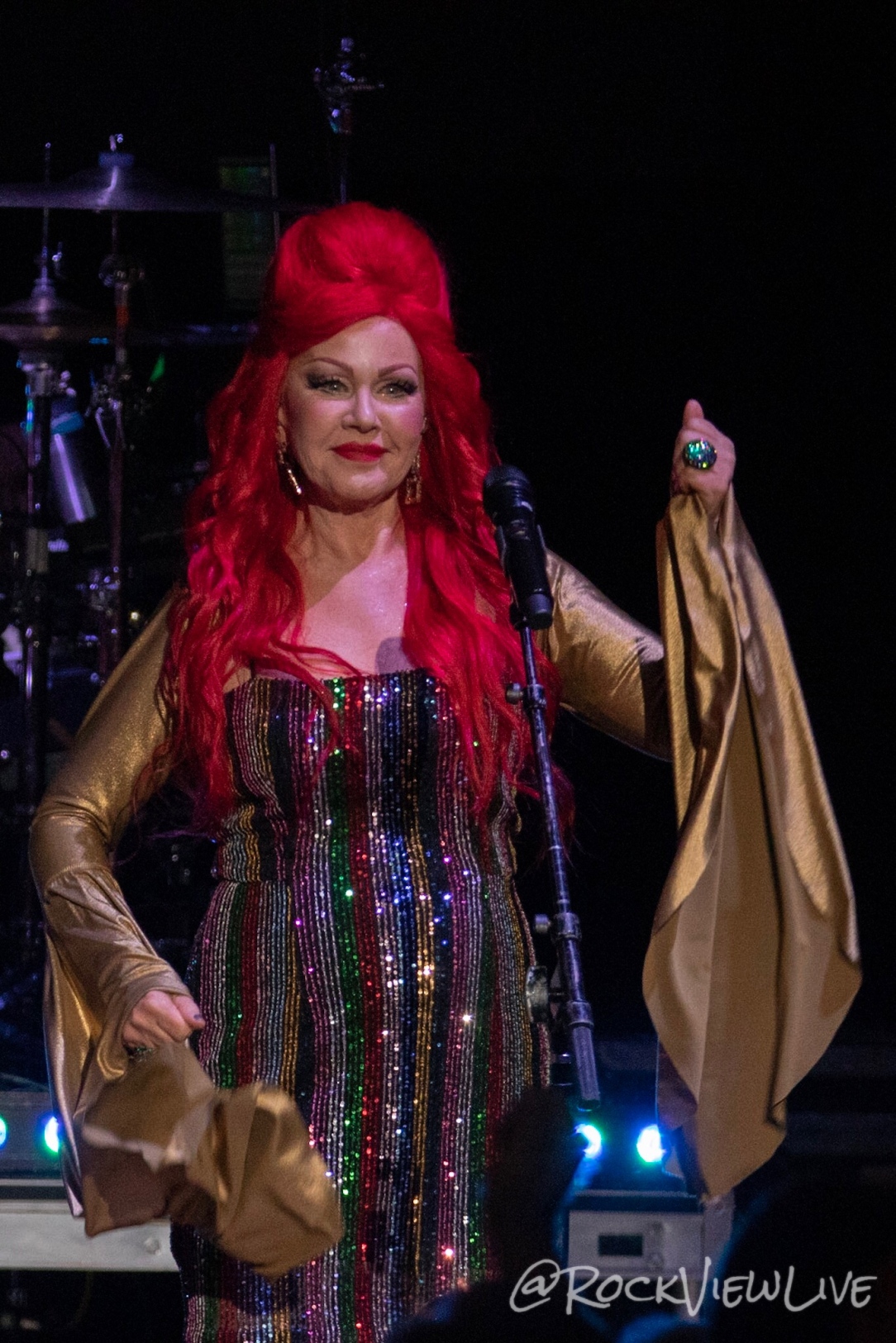 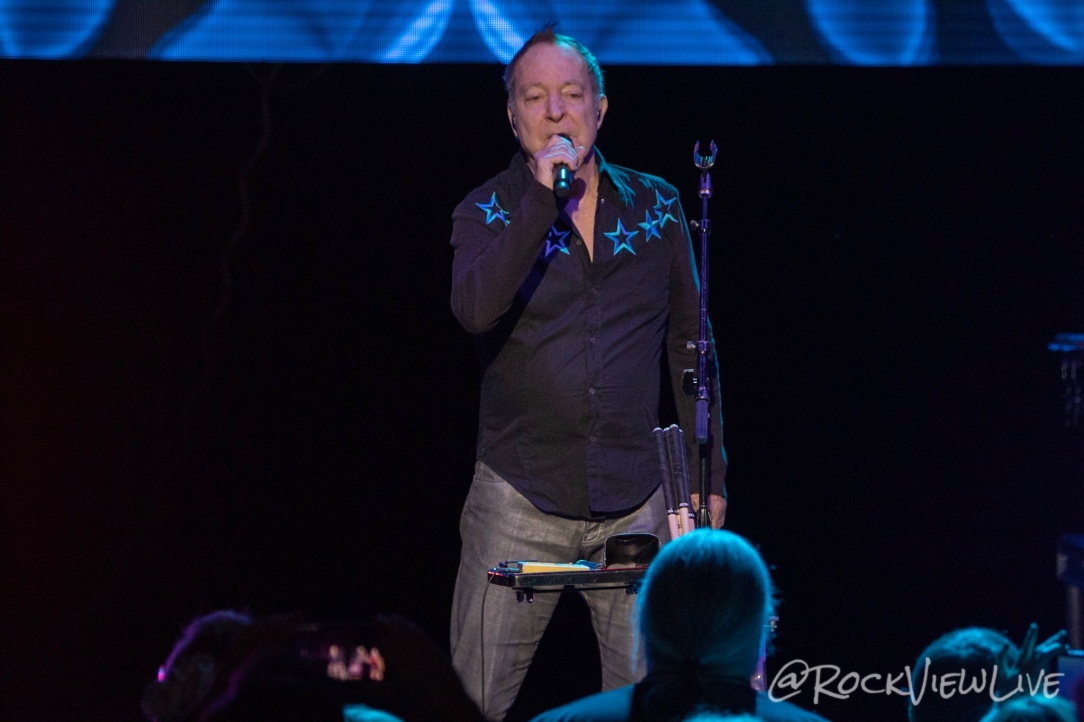 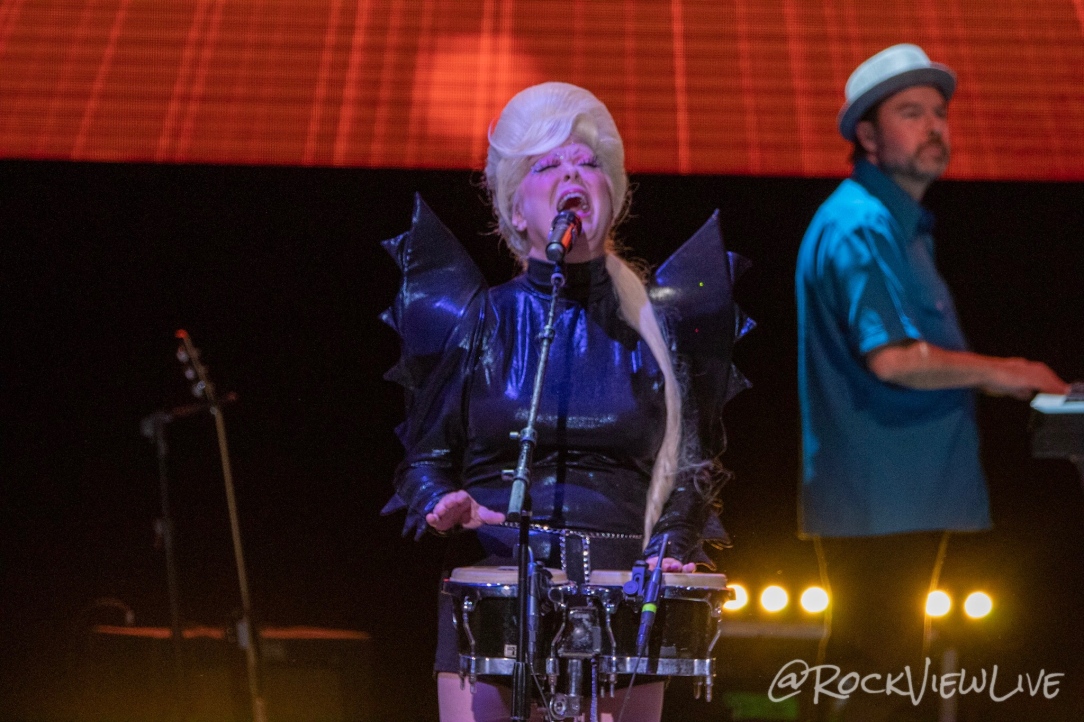 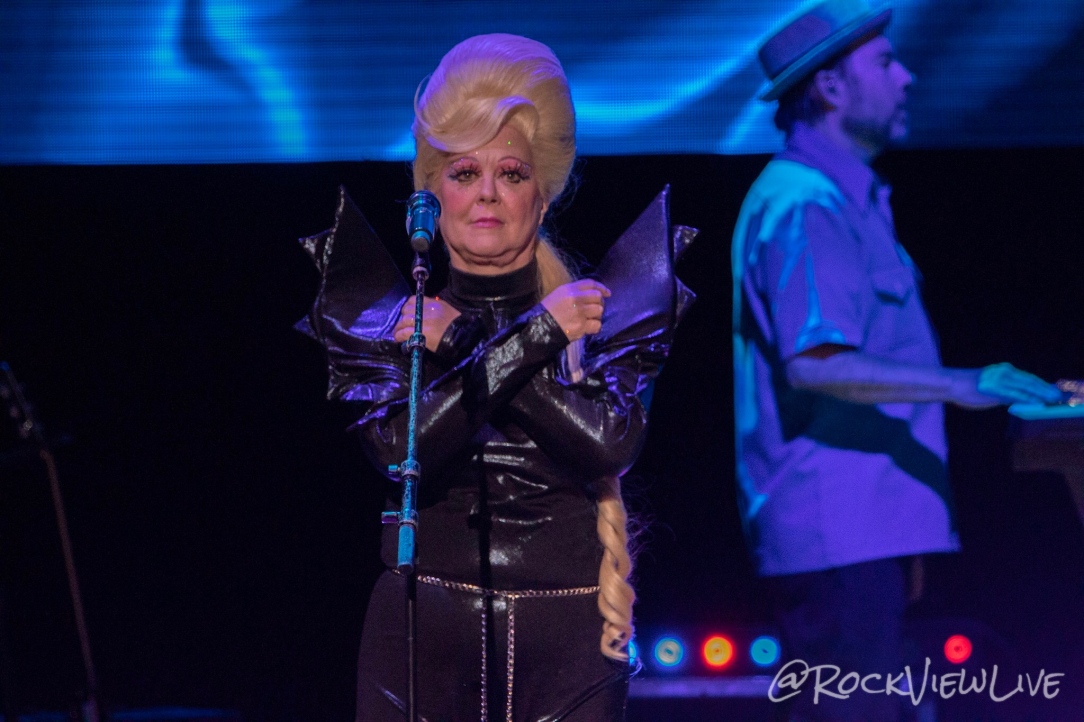 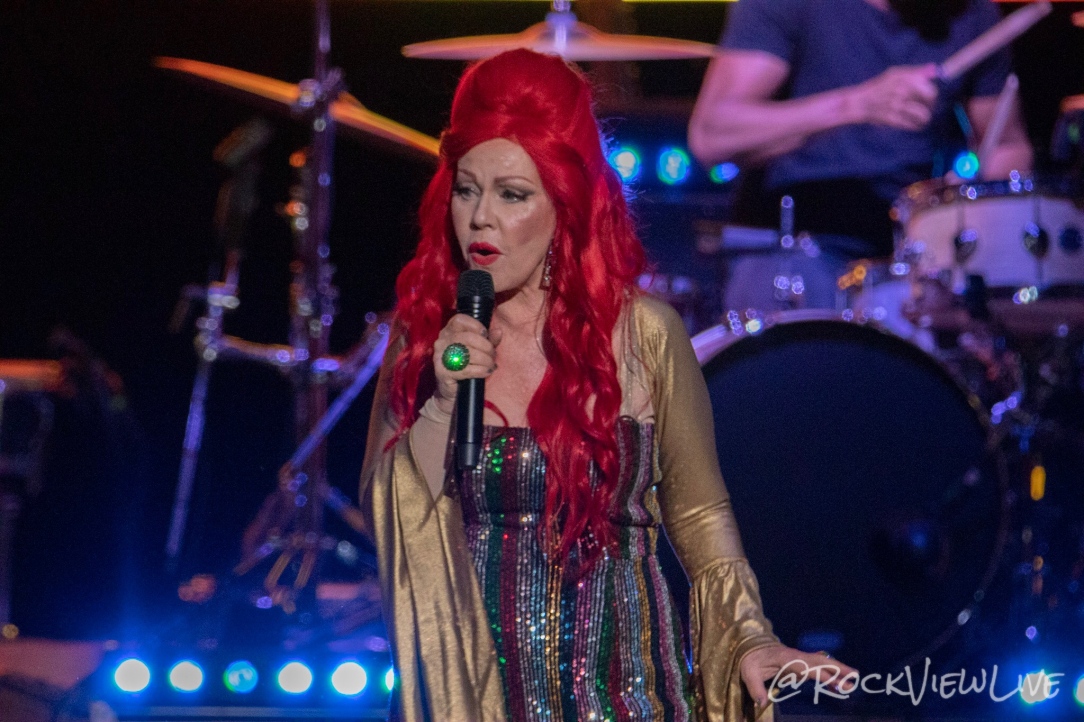 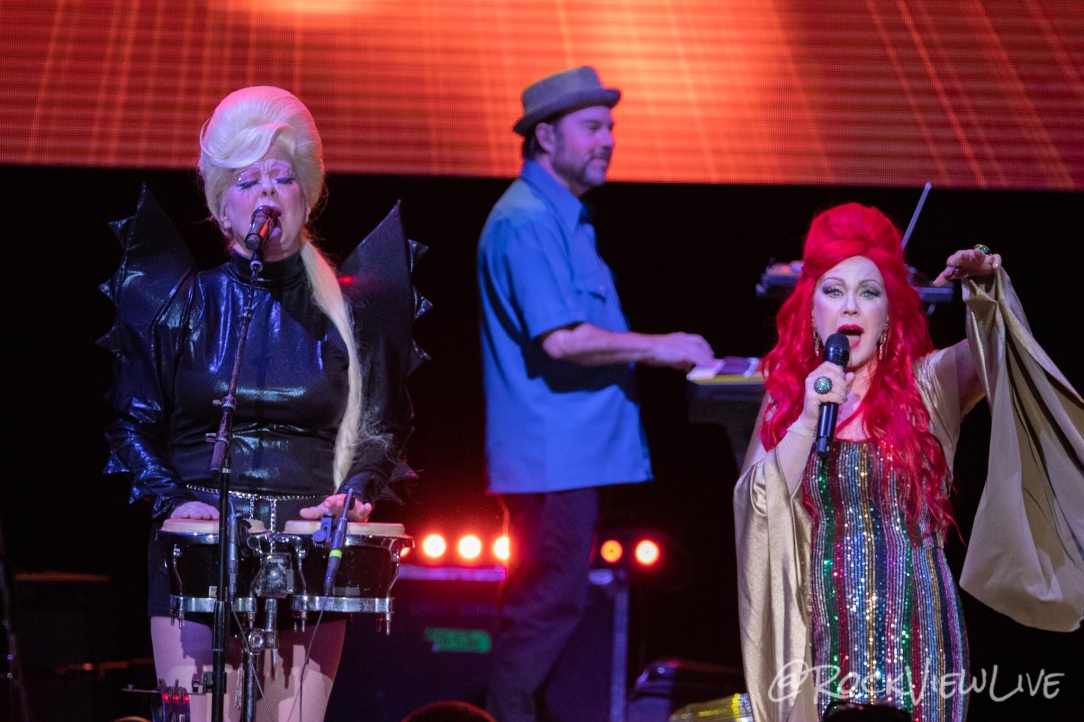 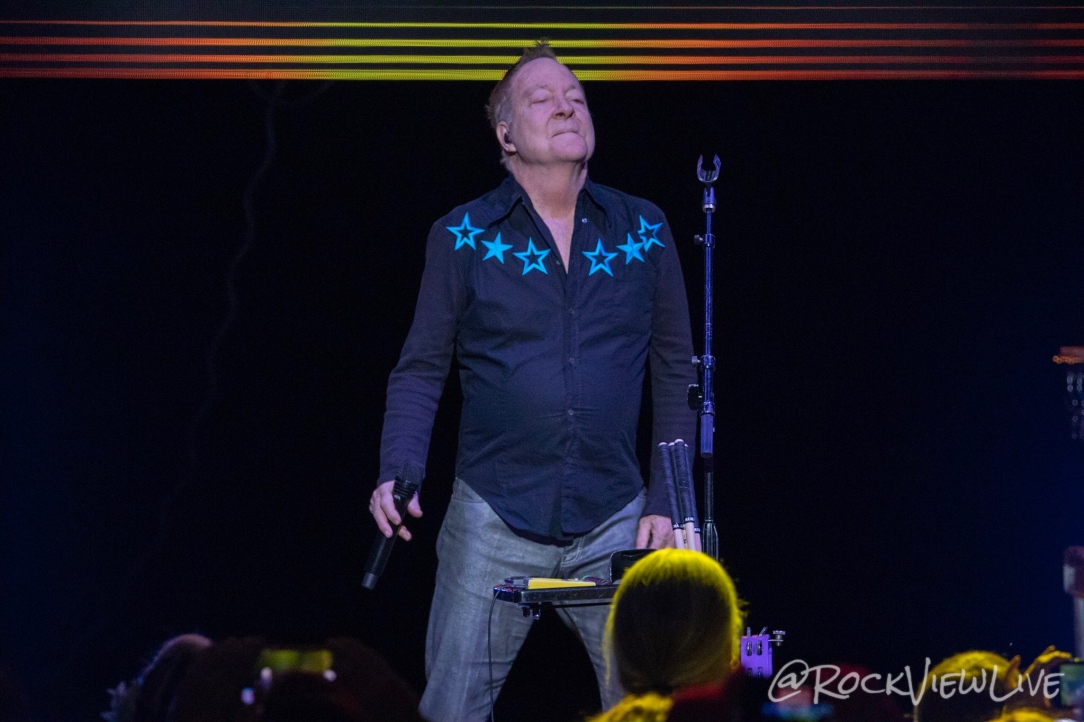 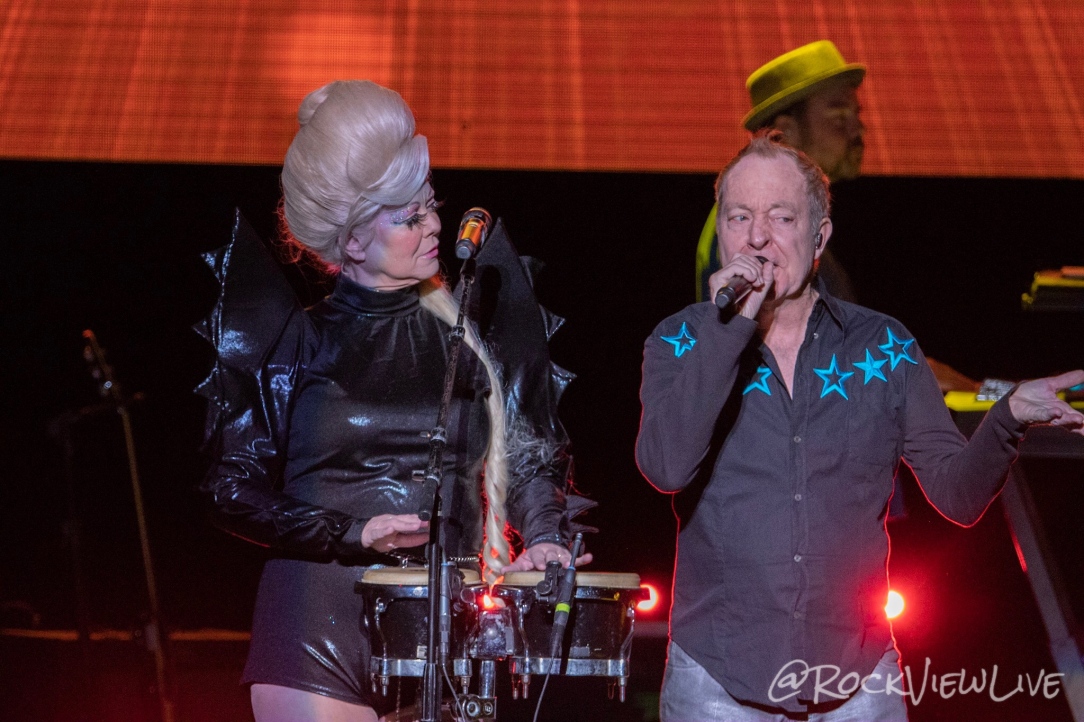 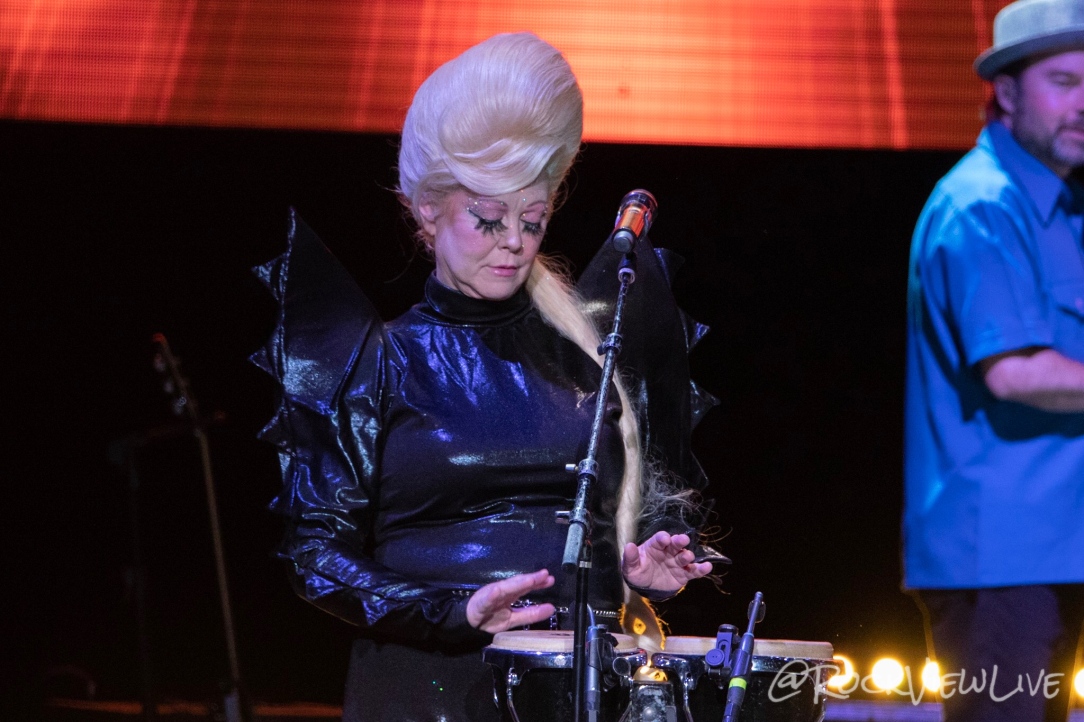 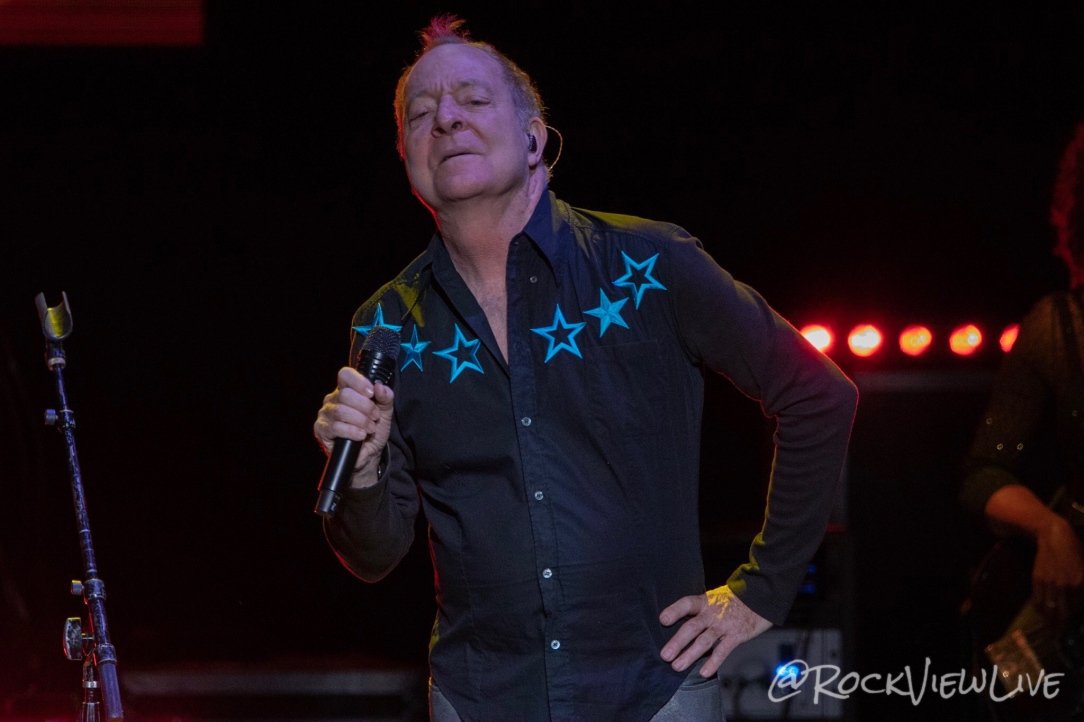 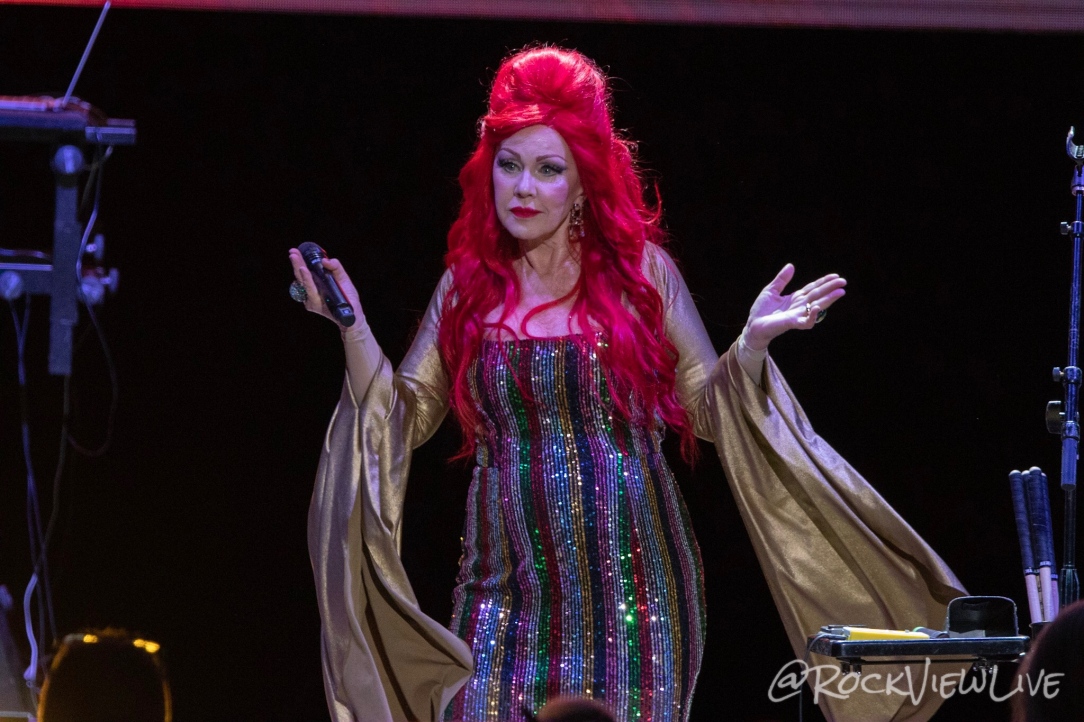