Hip hop legends Eric B. & Rakim make a stop at The Queen in Wilmington, Delaware. Cypher Clique, DJ PZ & Bmar were brought along for direct support.

There was a long break after Cypher Clique finished their set before DJ PZ came out to warm up the crowd before finally introducing Eric B. & Rakim. Coming to the stage first was the great DJ Eric B, followed moments later by the one and only Rakim.

For over an hour Eric B. & Rakim moved the crowd performing hit after hit. If you have never seen them in person it’s a must that you get out there and do so.

Growing up as a hip hop fan in the eighties there was always one rapper that always stood out above the rest to me. Rakim is and always will be one of the greatest rappers of all time. 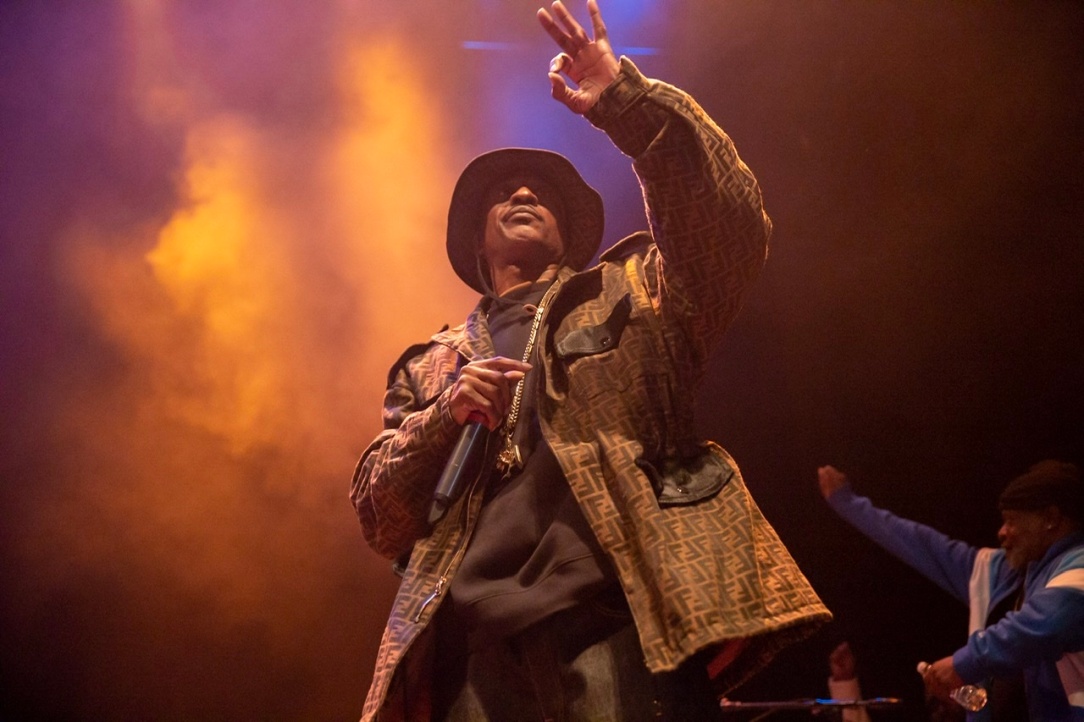 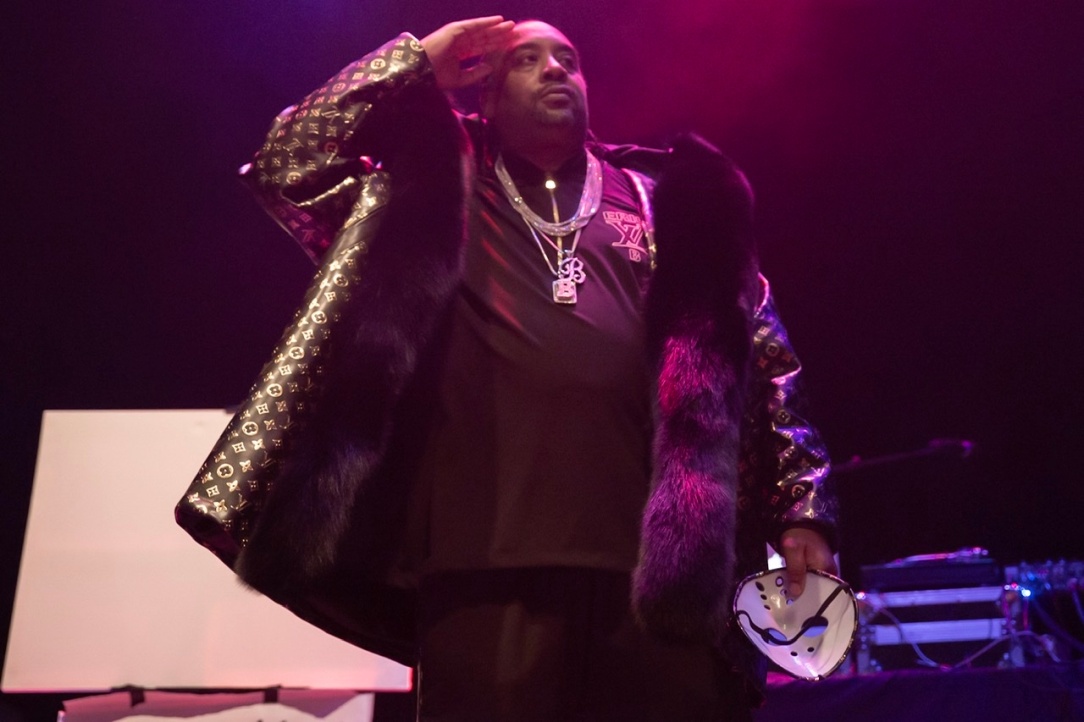 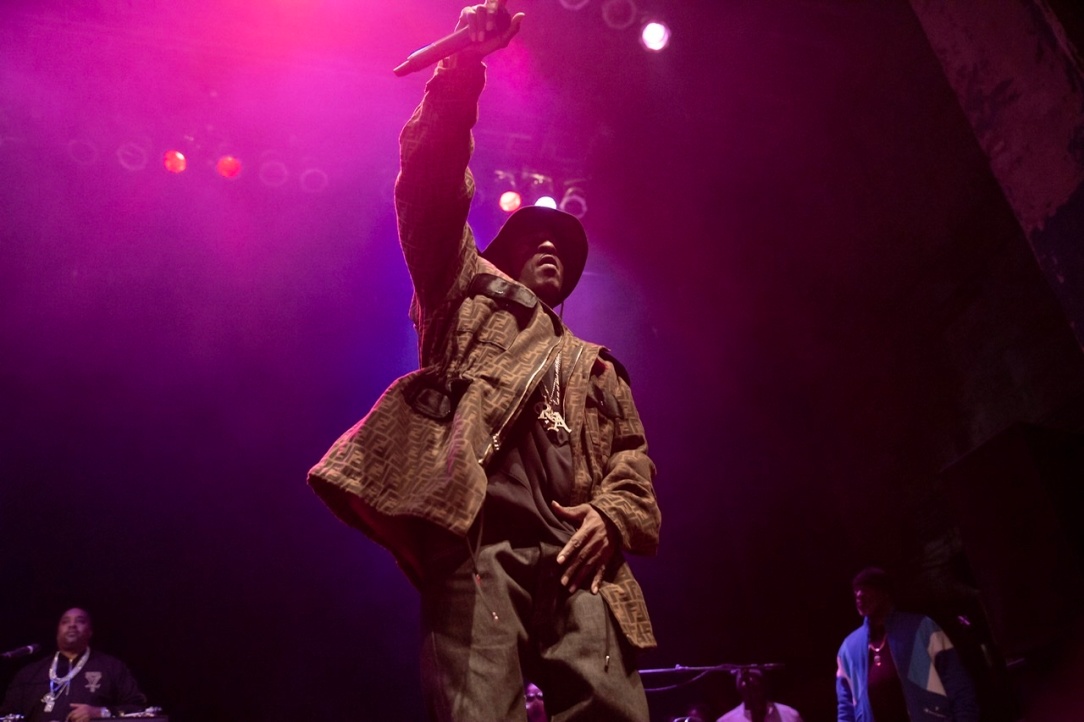 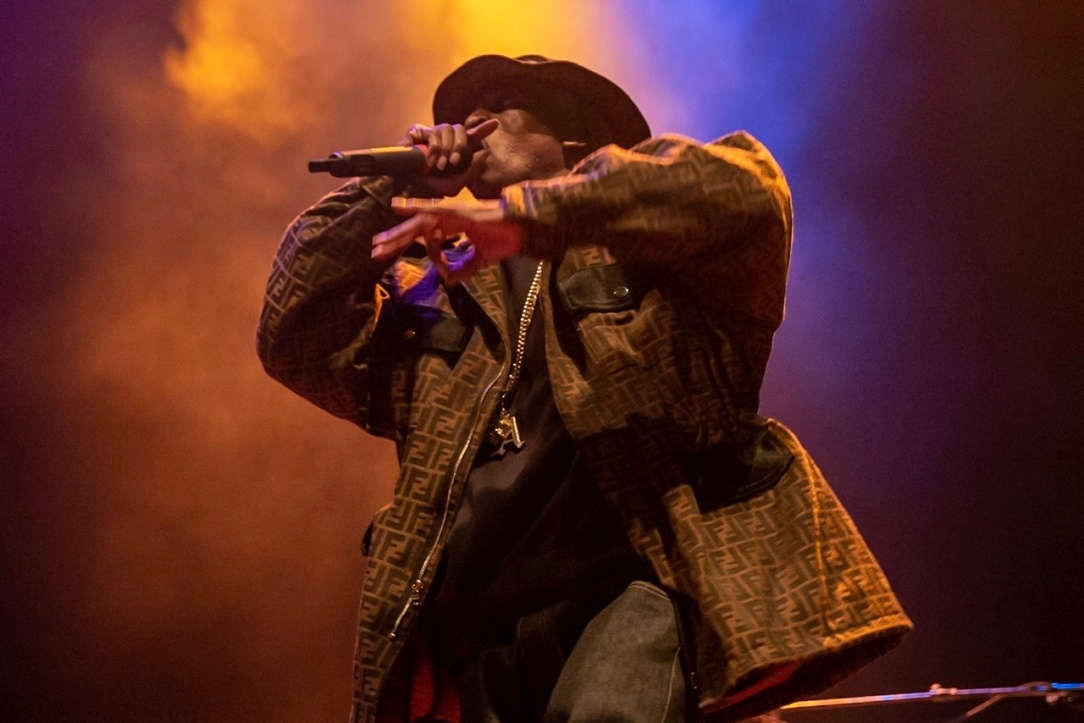