By RockViewLive in Live Photo Gallery, Live Review on January 1, 2020
No comments

English rock band The Struts booked two nights at the beautiful Metropolitan Opera House in Philadelphia, PA. The Struts were originally only performing one night, but added a second night after selling out the first night.

On December 28th, The Struts made a stop at the Met in Philadelphia, PA for their first of two sold out shows. The Struts brought along The Underground Thieves along for direct  support.

Taking the stage and kicking things off with Primadonna Like Me and really got the crowd going. With quite an impressive set list, I’m pretty sure everyone in attendance was as pleased as myself with the performance. As many times as I have seen The Struts, they never disappoint. Luke Spiller is one of the best frontman I have ever seen. 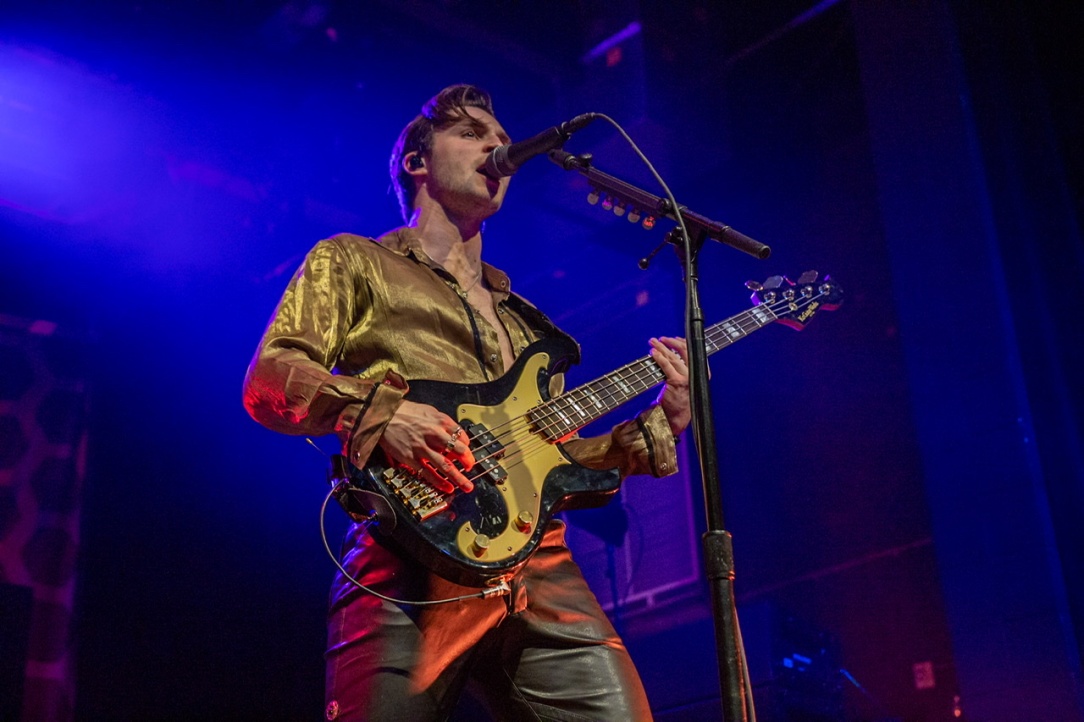 Be sure to go to The Struts – The Official Website of The Struts for tour dates and info. 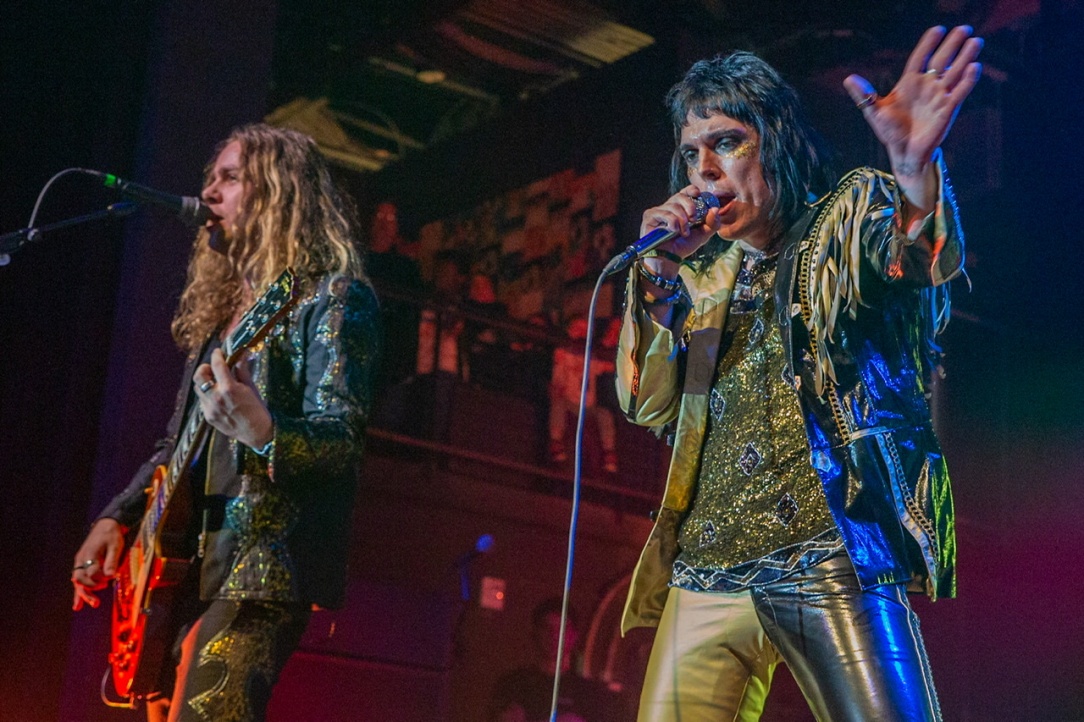 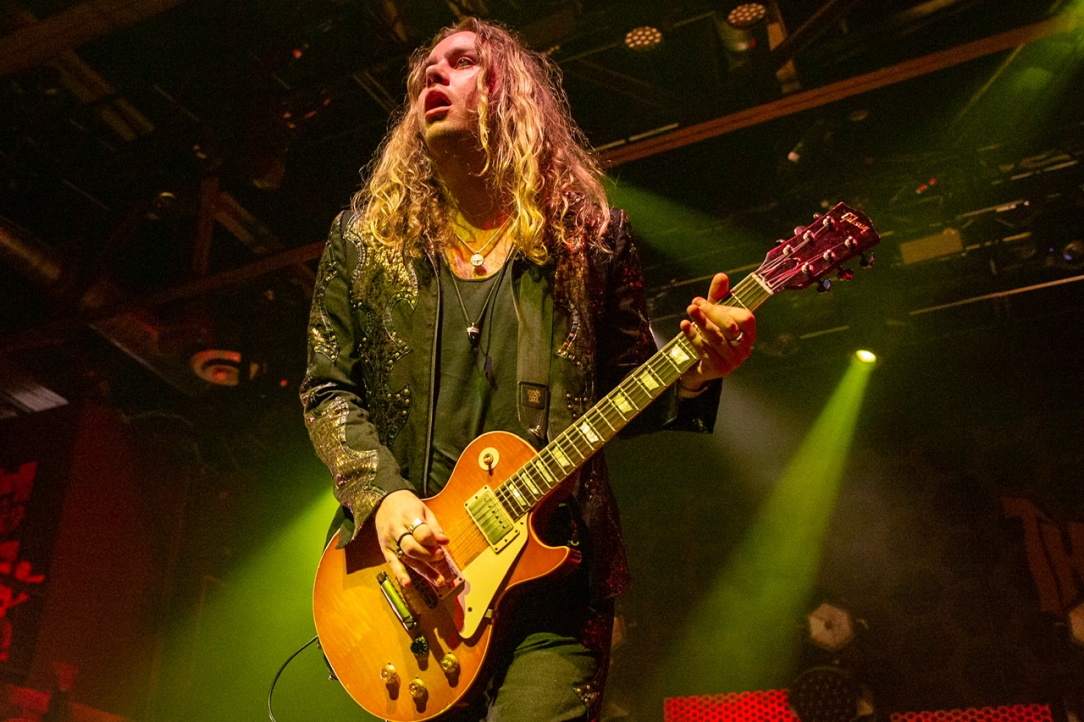 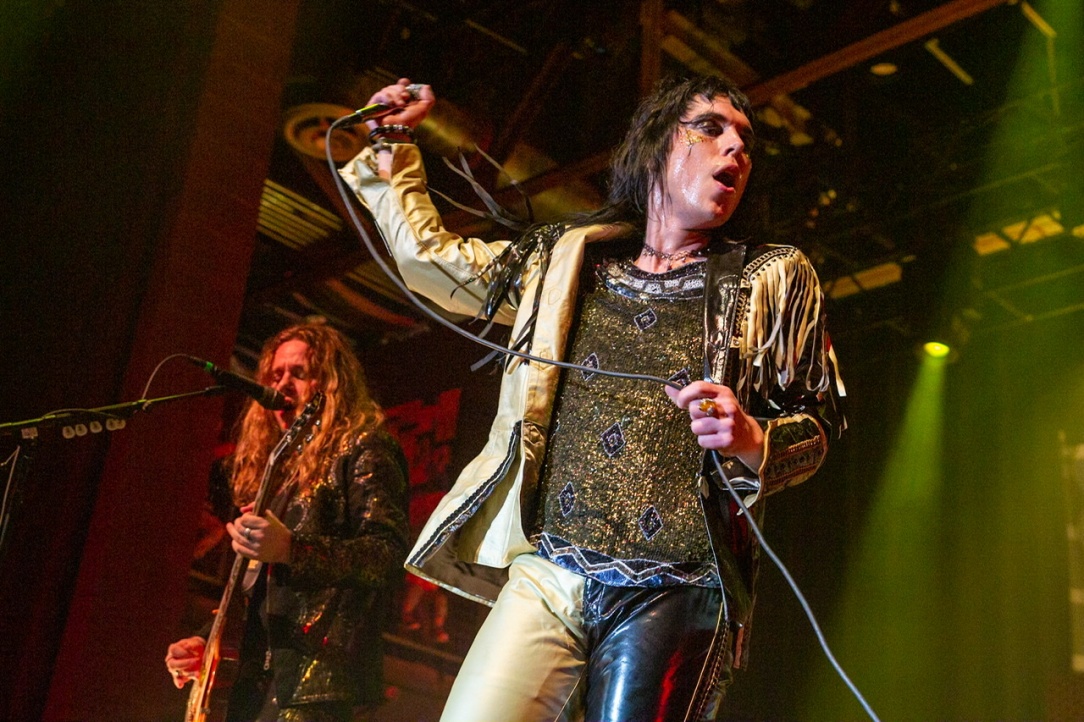 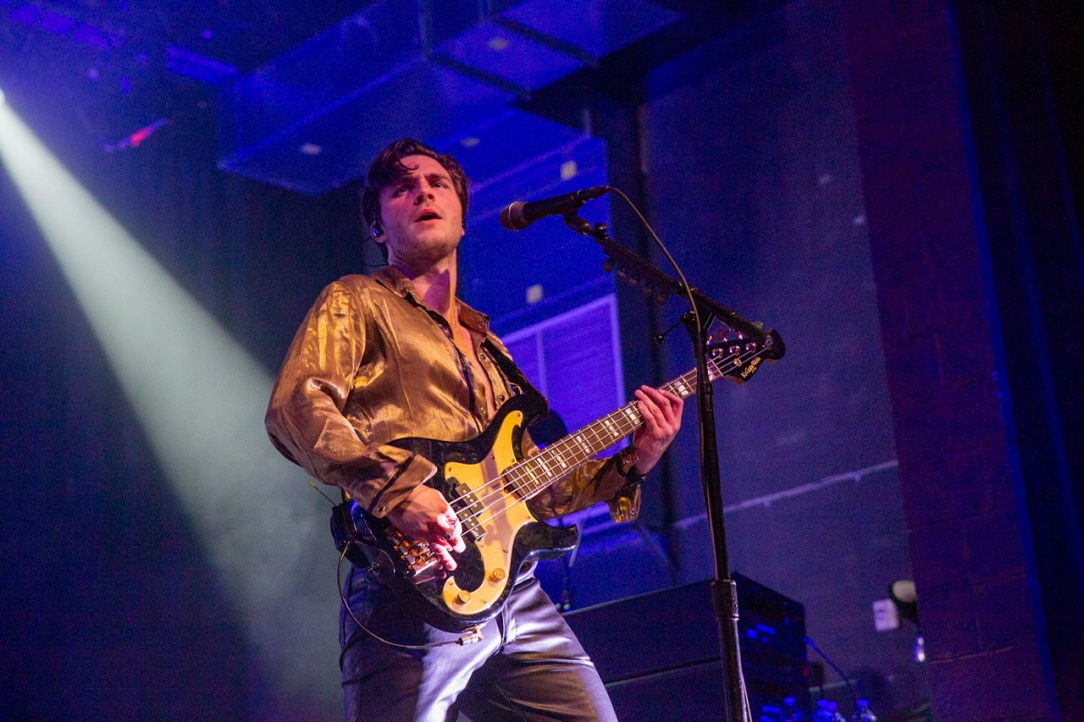 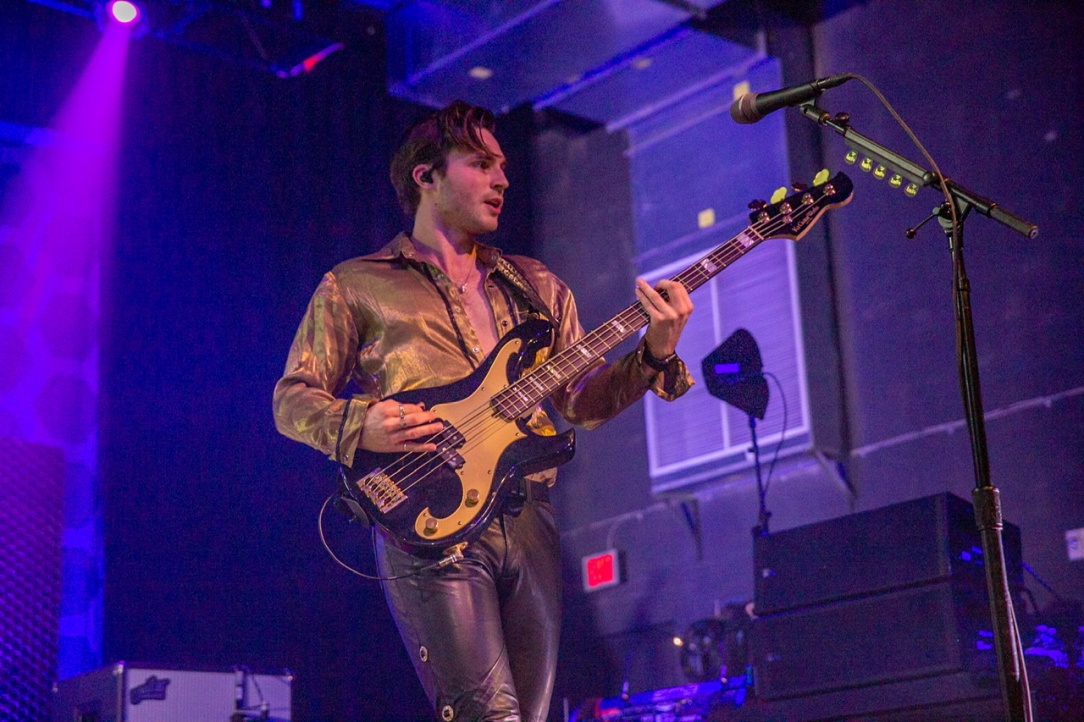