American guitarist John Lowery better know as John 5, hit the road with Queensryche for a North American tour. Most of you know John as former guitarist for Marilyn Manson and current guitarist for Rob Zombie. Opening for Queensryche have many people their first look at John 5 in action. 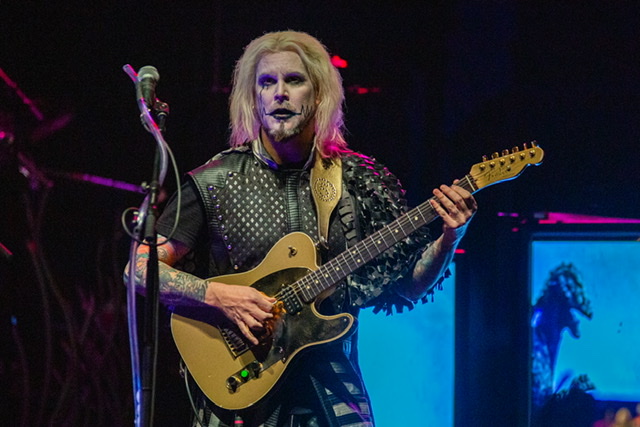 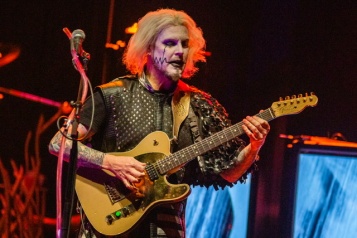 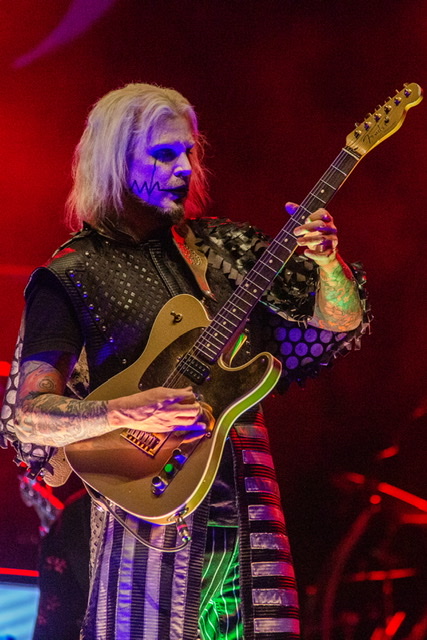 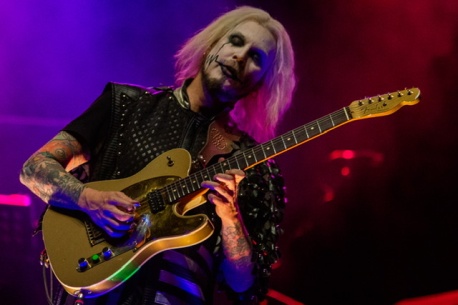 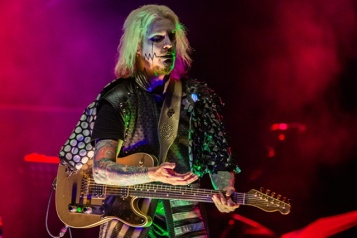 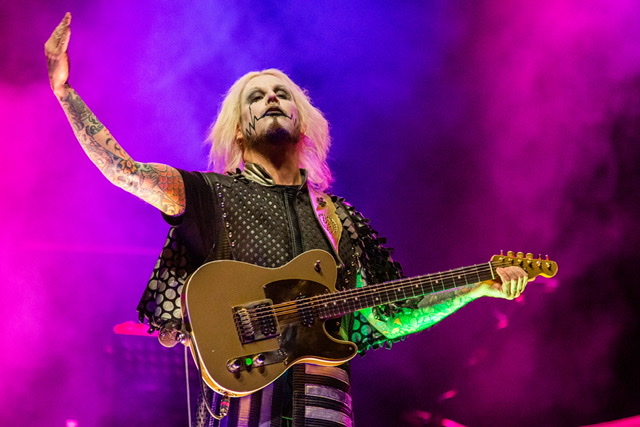 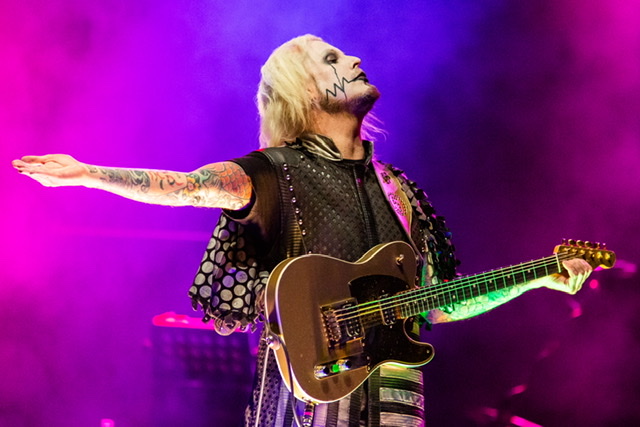 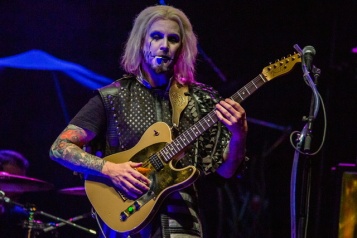 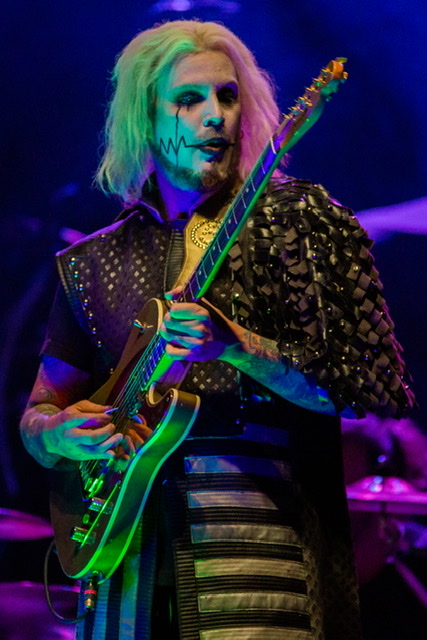 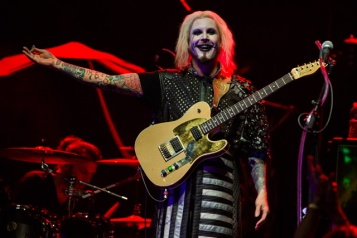 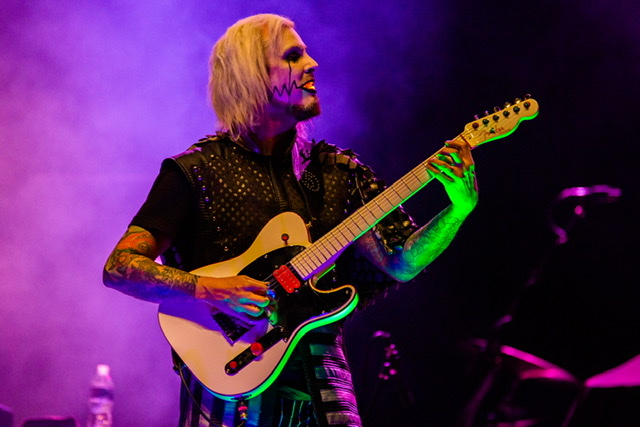 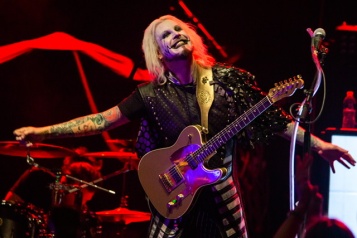 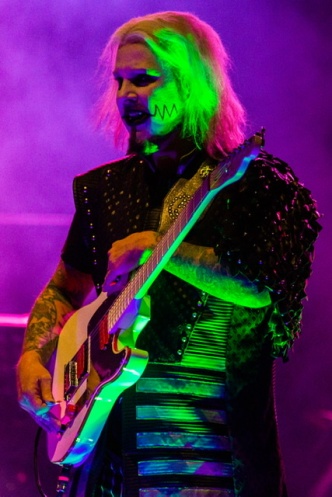 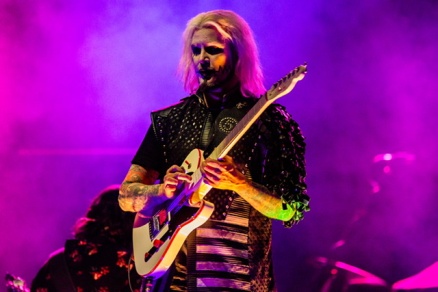 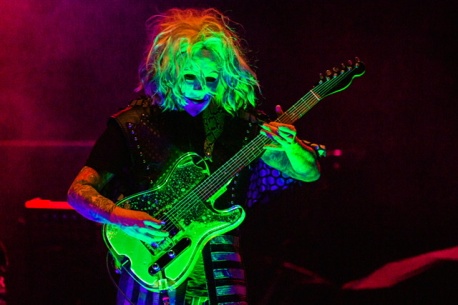 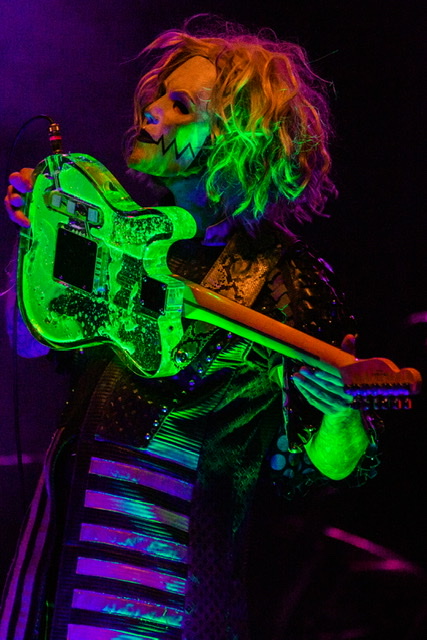 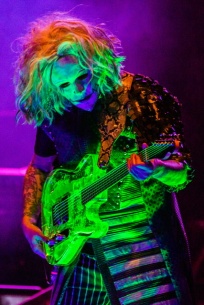