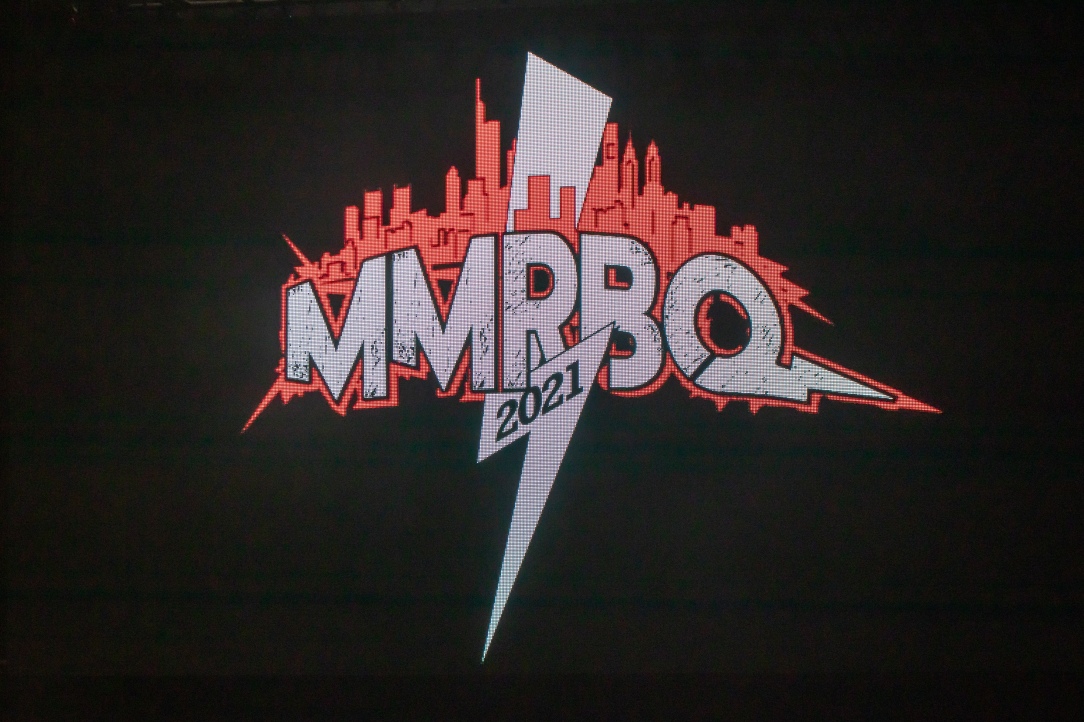 After multiple postponements and cancellations due to Covid the annual MMRBQ made its return. On September 25, WMMR put on their annual MMRBQ at the BB&T Pavilion in Camden, New Jersey.

The day was kicked off with local Philly alternative band Foxtrot & The Get Down. With only a short set, the four piece group got the day going and put on a fun set for the early crowd.

Seattle guitarist Ayron Jones were next to take great stage. Jones and his band are beyond talented and put on such a great show. I would highly recommend catching Ayron Jones if you ever get a chance.

LA rock band Dorothy made their return to the MMRBQ as they were part of the 2018 lineup. Dorothy Martin is one of the best female vocalists in rock today.

Wolfgang Van Halen brought his band Mammoth WVH to the MMRBQ and put a phenomenal show.

One of the best new bands out today Dirty Honey closed out the general admission part of the day.

Rock & Roll Hall Of Fame rockers Cheap Trick came out and proved they still can put on one hell of a show.

Jane’s Addiction closed out the night with a phenomenal performance. Perry Farrell & Dave Navarro are always so great interacting with the fans.