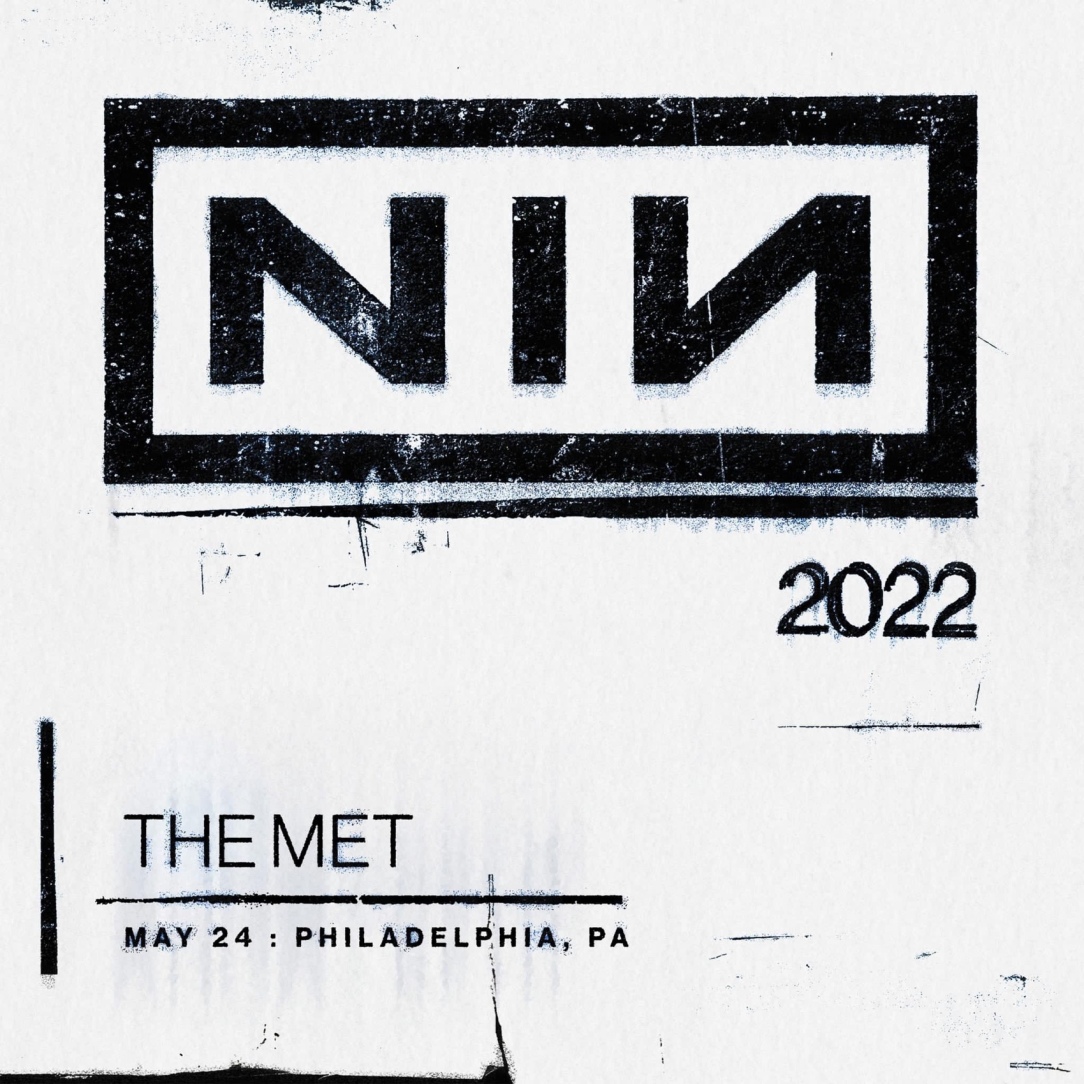 Industrial rock band Nine Inch Nails from Cleveland have announced a stop at the beautiful Met in Philadelphia. Nine Inch Nails or NIN as it is commonly seen, will be performing on May 24, 2022.

Tickets on sale to the public Friday, April 15th at 10 am ET.