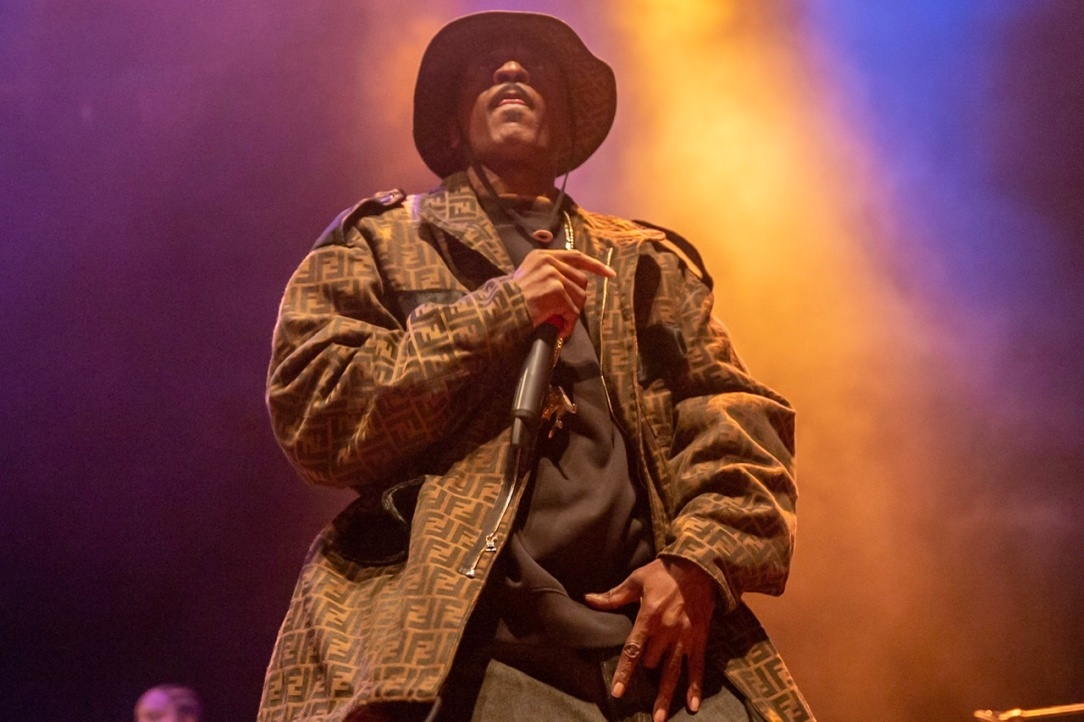 Hip hop legends Eric B. & Rakim make a stop at The Queen in Wilmington, Delaware. Cypher Clique, DJ PZ & Bmar were brought along for direct support. There was a long break after Cypher Clique finished their set before DJ PZ came out to warm up the crowd before finally introducing Eric B. & Rakim.

Los Angeles rock band Tool takes to the road in support of their long awaited album Fear Inoculum. For 13 years fans have waited for new music from the almighty Tool to become a reality. Not only did they release a new album they put all their music on all streaming services for the very

American singer-songwriter Sara Bareilles took to the road on her Amidst The Chaos Tour. On November 16th, 2019 Sara made a stop at the beautiful Metropolitan Opera House in Philadelphia, PA. Sara brought along Emily King for direct support on this tour. After Emily King finishes her set, the sold out crowd patiently waited for 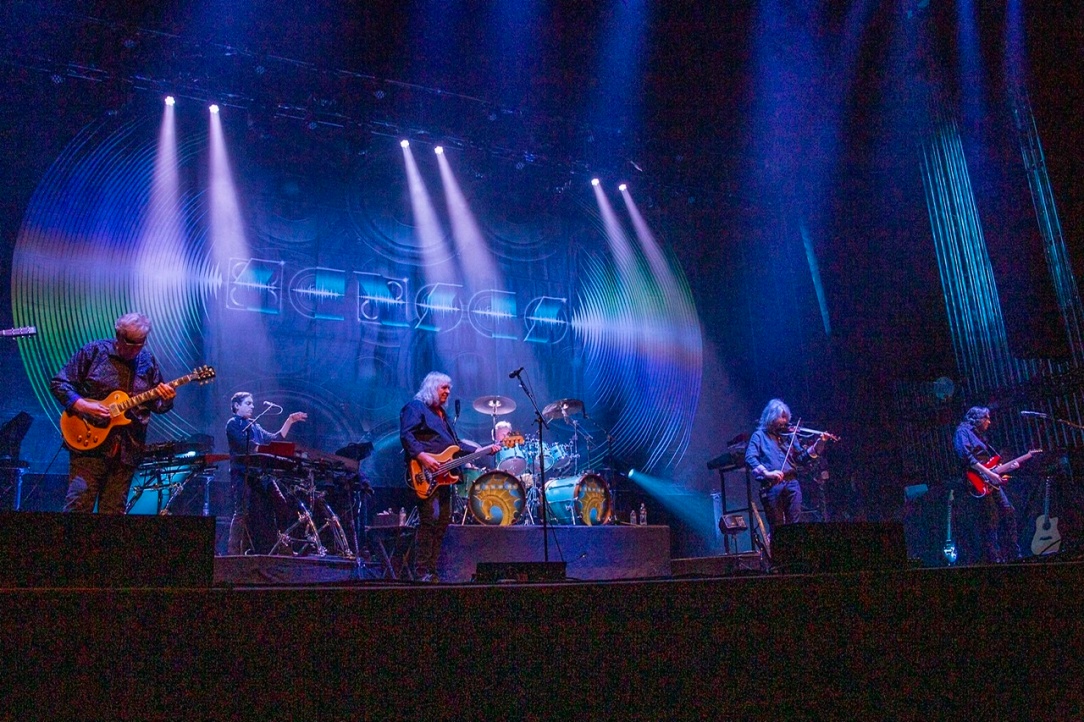 American rock band Kansas makes a stop on their Point Of No Return Tour at the Santander Performing Art Center in Reading, Pennsylvania. Kansas is a rock band formed in the early seventies and best known for their hits Carry On My Wayward Son and Dust In The Wind. With no opening act, Kansas takes 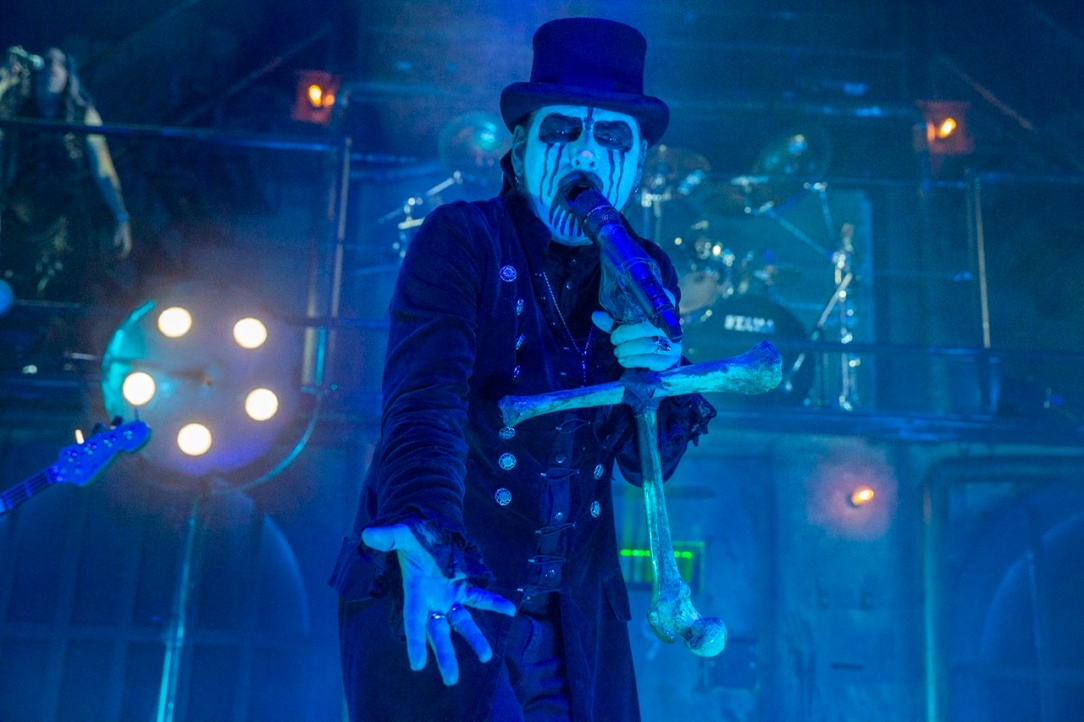 Danish rocker King Diamond took to the road making a stop at the beautiful Tower Theater in Upper Darby, Pennsylvania. Uncle Acid & The Deadbeats and Idle Hands were brought along for direct support. With the lights dim, fans roared for the all mighty Kind Diamond. Finally the curtain rises and the King is brought